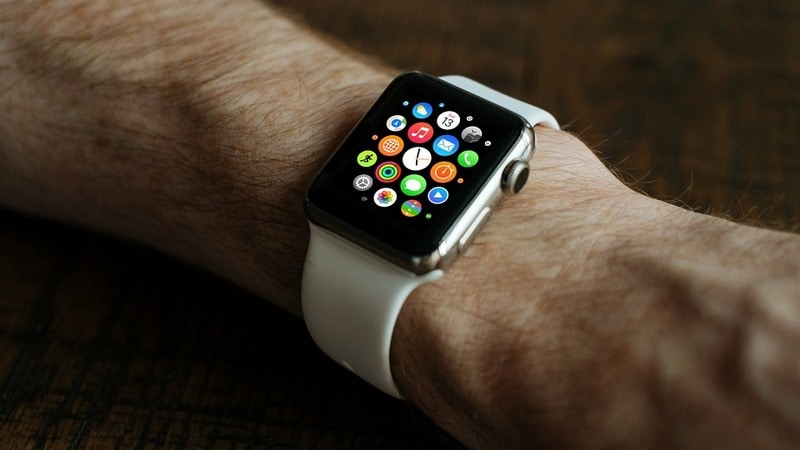 Driven by Apple Watch Series 3 shipments, the Cupertino-headquartered giant shipped a record 18 million Watch devices in 2017 -- an increase of 54 percent compared to the previous year.

"The Series 3 was the key growth driver, as total shipments of the latest version of Apple's Watch were just under nine million, making up nearly half of all shipments in 2017," Singapore-based market research firm Canalys said late on Tuesday.

"The cellular version of the Apple Watch was in strong demand in the US, Japan and Australia, where all major operators stocked it in time for the holiday season," Vincent Thielke, Research Analyst at Canalys, said in a statement.

"Watch Series 3 is the fastest-selling LTE wearable on the market, with shipments doubling quarter on quarter to reach 1.6 million. But limited operator selection in the UK, Germany and France influenced consumer purchase decisions and stifled the growth potential of the connected Apple Watch," Thielke added.