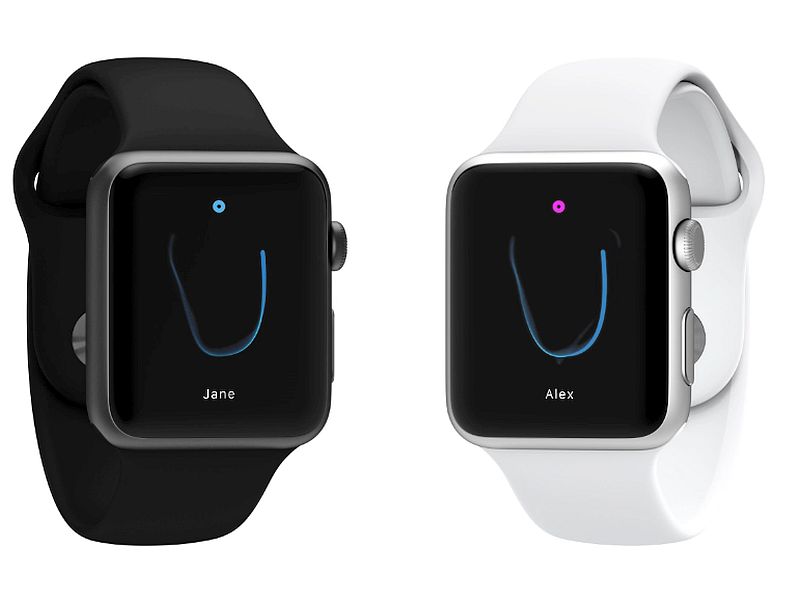 This isn't something that we haven't heard before, as past leaks suggest the same thing. However, Byte.co.uk provides more credibility by showing us what it claims to be genuine parts of the Apple Watch 2. The firm makes service parts of iPhone and Samsung devices, and it has uploaded a video demoing the innards of the new smartwatch.

Coming to the battery, it looks much thicker than the one integrated inside the current model. It shows the torn down Apple Watch 2 with a larger 1.35Whr battery. The current 42mm Apple Watch comes with a 0.94Whr battery. It is rumoured that the larger battery is incorporated to accommodate GPS.

While Apple was earlier touted to bring cellular connectivity with the next Watch model, the latest reports assert that Apple isn't ready with low-power consuming cellular chips. The biggest issue is the battery consumption of these cellular chips, and reports claim that while Apple is developing a low-power chip, it won't be ready for launch next week.

The Apple Watch 2 is rumoured to be will be unveiled in two sizes - 38mm and 42mm - just like last year, and will sport minimal changes design-wise. Apart from GPS-based location tracking, Apple will also introduce improvements in health tracking. It is adding a new app that will track breathing, and new watch faces which also give health summaries.