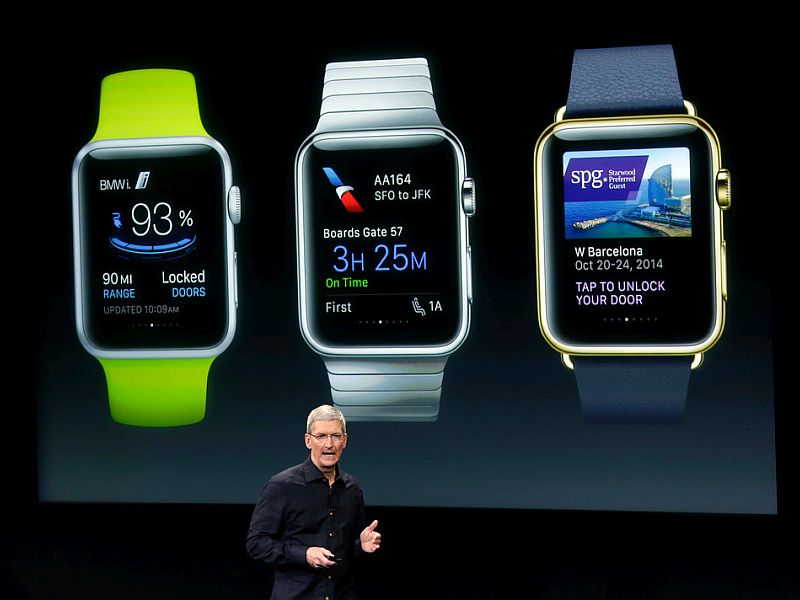 Apple is reportedly working on its second-generation smartwatch, likely to be dubbed Apple Watch 2, with a March-launch in mind. The Cupertino-based company is said to showcase the long-rumoured 4-inch iPhone 6c at the same event.

Further adding, the report claims that Apple started working on various technologies for future Apple Watch even before the original model went on sale. The March launch for Apple Watch 2 could also break the company's launch calendar which previously on saw new products unveiled in second-half of the year.

The report adds that the company may showcase the 4-inch iPhone 6c which has been leaked in several previous reports and has been claimed to ditch the plastic build sported by its predecessor iPhone 5c, and will shift to metal this time. The March launch also ties-in with an earlier report that suggested the iPhone 6c may release in mid-2016, as opposed to Apple waiting for a few more months till September.

The iPhone 6c is rumoured to include innards which will fall somewhere between the iPhone 5s and iPhone 6s. The handset is said to pack the new A9 chip while including previous iPhone camera features.

Based on earlier leaks, the iPhone 6c is said to include features similar to the iPhone 5s, which means it will pack the Touch ID. Other features expected to be included are an improved FaceTime HD camera with f/2.2 aperture, and support for 802.11ac Wi-FI and Bluetooth 4.1 wireless standards.