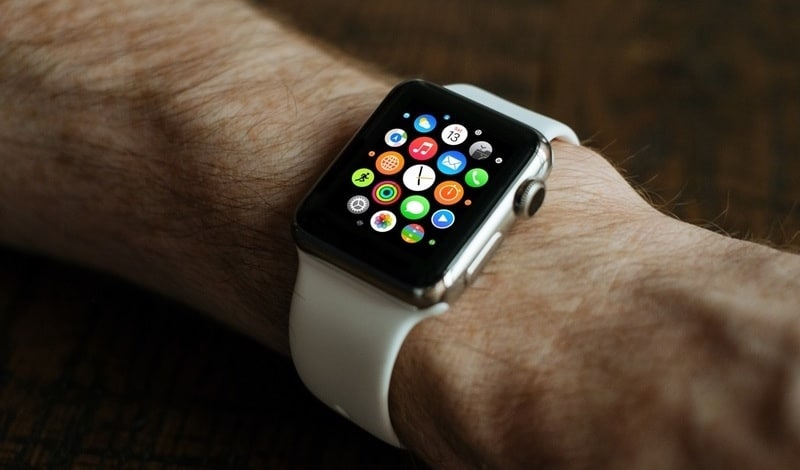 Apple's plans to replace OLED with micro-LED in 2017 Apple Watch 3 and iPhones has raised concerns in Samsung as Apple's expected use of Samsung OLED screens for a new iPhone model this year may only be temporary.

"Apple has been working with LuxVue (which it acquired in 2014) to develop new micro-LED screen production in the two years since the technology began gaining public attention in the 2015," Apple Indiser reported on Wednesday, citing a Business Korea report.

Apple was granted patents related to LuxVue and micro-LED, that also explains the inclusion of sensing Infrared diodes with the ability to read fingerprints on the surface of the display.

In addition to the loss of a billion dollars worth of OLED screens, Samsung and LG are also increasingly concerned that Apple will start sourcing its RAM and cameras elsewhere, too, the report noted.

Aiming to secure a stable supply of memory chips for its iPhones, Apple may invest billions of dollars to obtain a substantial stake in struggling Japanese conglomerate Toshiba's chip business, ending nearly two decades of being among Samsung's largest RAM customers.

Early this year, Foxconn announced that it is teaming up with Apple to set up a display-panel manufacturing facility in the US at an investment of $7 billion.

The facility could create between 30,000 and 50,000 new jobs and could include the production of TV screens in addition to smartphone displays.

Foxconn has most of its factories in China where it assembles Apple's iPhones.