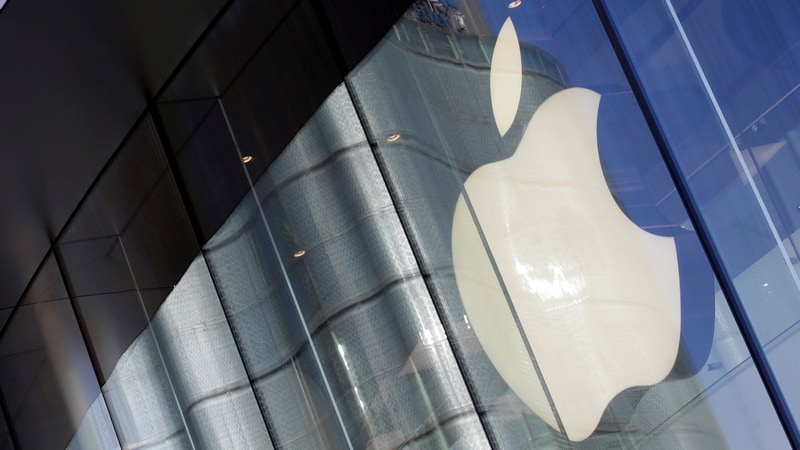 Jaunt’s founder, Arthur van Hoff, has been hired by Apple

Rumours have been going around for quite a while regarding Apple working on an augmented reality (AR) headset that should release some time next year. And now, it has been revealed that the Cupertino based tech-giant has roped in Arthur van Hoff, who was a co-founder at Disney-backed virtual reality (VR) startup, Jaunt. Going by his updated LinkedIn profile, Van Hoff now holds the position of a Senior Architect at Apple, where he started working earlier this month.

Van Hoff's updated LinkedIn profile was first spotted by Variety. The hire comes two months after the departure of HoloLens co-creator, Avi Bar–Zeev, who worked in Apple for nearly three years on what is believed to be linked to the company's planned AR headset.

There's no word yet as to what kind of responsibility van Hoff will be taking at Apple. But going by his experience, van Hoff is known to be a veteran of multi-camera systems and video creation for AR and VR. And also, according to Variety, chances are that he might work alongside his old colleagues, as Apple has hired a number of former Jaunt engineers over the past few years to work on AR, computer vision, camera systems and other projects.

Arthur Van Hoff founded Jaunt in 2013 and worked as the company's CTO until late 2018. He also took over as the CEO for a brief while in 2016. There were rumours regarding the company facing trouble in 2018, and as a result, Jaunt laid off a good portion of its employees in October 2018, and refocused on building a platform for the scaled creation of AR content. Prior to working for Jaunt, Arthur van Hoff served as the CTO at Flipboard, Software and Services CTO at Dell, and an Engineer at TiVo.