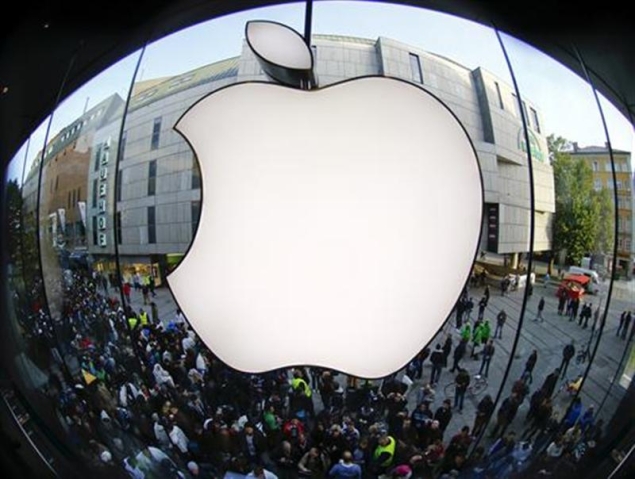 Apple has poached a senior executive from Swiss luxury watch brand Tag Heuer, which could be to help it with the launch of its iWatch expected this autumn.

Tag Heuer, part of luxury goods group LVMH, said on Friday its vice president for sales, Patrick Pruniaux, who had been with the brand for seven years, was leaving on Monday to join Apple. It did not say what his new job would be.

The iWatch will be the closest the U.S. company has come to selling a fashion accessory and marks its first foray into the personal luxury goods market.

It is in a race against Samsung Electronics and Google to turn computers into wearable fashion and must-have items as smartphones, increasingly becoming commoditized items, start loosing their appeal.

Apple has plucked several executives from the luxury sector in recent months. Burberry ex-Chief Executive Angela Ahrendts started as its new head of retail and online sales in May, and former head of French fashion brand Yves Saint Laurent Paul Deneve was hired last year to work on special projects.

"I think he was probably head-hunted," a Tag Heuer spokeswoman said of Pruniaux, adding a replacement had already been found.

Analysts and industry executives say the jury is still out on whether smart watches will disrupt the luxury Swiss watch industry.

"I don't believe that an iWatch will be a threat to luxury Swiss watches," said Jon Cox, analyst at Kepler Cheuvreux in Zurich.

"But where I do see some potential impact is at lower, for example below $1,000, price points where there could be a temporary dislocation if there is super high demand for iWatches."

Jean-Claude Biver, head of watch brands at LVMH and chairman of watch brand Hublot, said he believed the threat of smart watches had to be taken seriously by the Swiss watch industry.

"The iWatch will have the same status symbol power as many other Apple products, especially at the beginning," he said. "I personally believe it has the potential to be a threat for the industry, and it should not stay with its arms crossed."

Apple applied for a trademark for the "iWatch" in Japan, a patent official said earlier this week, signalling the iPhone maker could be moving ahead with plans to launch a watch-like device soon.

Speculation has been mounting that Apple was preparing to launch an iWatch which would include multiple health and fitness sensors and access to features such as messages and notifications through integration with the iPhone and iPad.