Apple Event Today: How to Watch Live Stream, What to Expect From September 15 Event

Apple event will begin at 10am PDT (10:30pm IST) today and will be streamed live online. 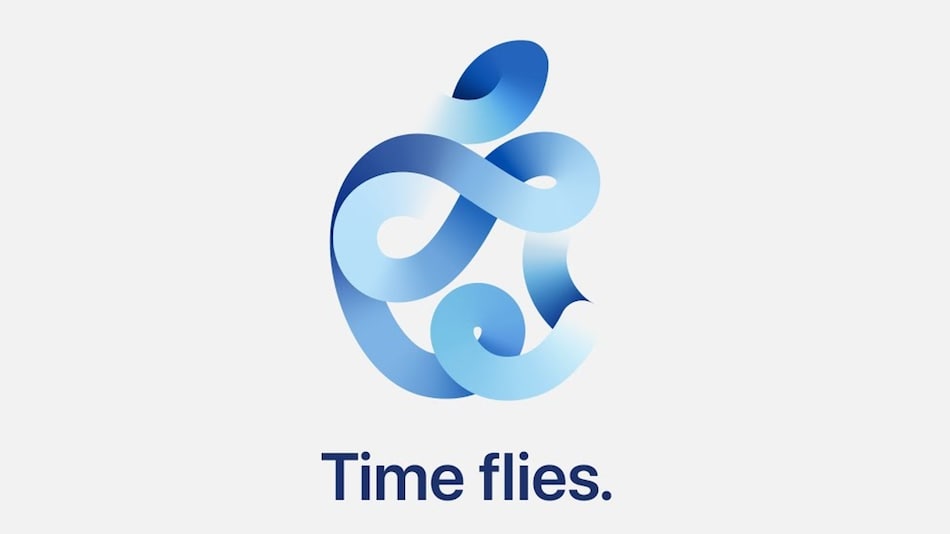 Apple event is taking place virtually very soon, where the Cupertino company is expected to unveil the new generations of the Apple Watch and iPad Air and a new subscription bundle. The event that Apple calls “Time flies” is likely to see the launch of the Apple Watch Series 6. Additionally, the rumour mill has also believed that the Apple event will include the launch of an affordable Apple Watch version that could be possibly called the Apple Watch SE. Apple may also unveil its new iPad Air model, as hinted by the design of the invite. In the run up to today's launch, Apple Store is down in countries around the world.

Apple will host the Time flies event virtually — just like how it hosted WWDC 2020 in June. The event will begin at 10am PDT (10:30pm IST) today and will be livestreamed through the dedicated Apple Events site as well as YouTube. You can also watch the event live from the video embedded below.

While Apple has continued the trend of maintaining silence on what's coming at today's event, the rumour mill has suggested what we can expect from the Apple event.

One of the key announcements at the Apple event today would be the Apple Watch Series 6. The next-generation smartwatch by the Tim Cook-led team is rumoured to have a built-in blood oxygen meter to measure oxygen levels — alongside offering pulse tracking and heart rate monitoring. You can also expect a faster processor to deliver an enhanced performance. Further, the new Apple Watch is likely to retain the 40mm and 44mm sizes that debuted with the Series 4 in 2018. It would also feature an always-on display that was first seen on the Series 5 in the lineup last year.

Alongside the Apple Watch Series 6, Apple is rumoured to have plans for the affordable model that it could call the Apple Watch SE. This new model is likely to make the competition tougher for the likes of Fitbit, Huawei, and Samsung that all have provided a range of smartwatches to counter the Apple Watch lineup. You can expect both 40mm and 44mm variants in the SE series, along with GPS support. The Apple Watch SE is also tipped to have cellular variants, though you wouldn't get always-on display and ECG functionality.

The third announcement that would take place at today's Apple event would be around the new iPad Air that is likely to be the successor to the iPad Air 3 that debuted in March last year. The new model could feature a design similar to that of the iPad Pro family and offer a larger screen-to-body ratio. You can also expect the omission of the traditional, Touch ID-equipped home button. Further, the iPad Air 4 that may officially arrive as the iPad Air (2020) is likely to lack some of the core features of the iPad Pro — despite having a similar look and feel.

Apart from the new products, Apple is likely to spill the beans on its unified subscription offering that would be called the Apple One. The new offering may begin with a basic tier that would offer Apple Music and Apple TV+, while its pricier version would provide additional access to Apple Arcade. It would also add Apple News+ to the bouquet in the next tier. Moreover, Apple may offer an enhanced iCloud storage

Companies including Google and Microsoft have offered service bundling for their subscription-based services in the past. However, Apple may leverage its strong presence in the hardware world to scale its unified subscription offering.