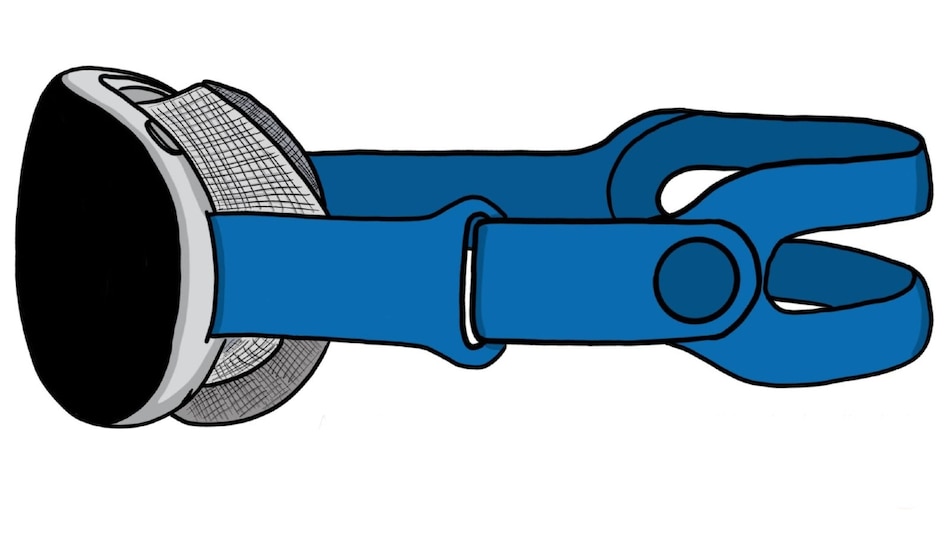 Apple's rumored AR/VR headset will use the same 96W USB Type-C power adapter that is bundled with the 14-inch MacBook Pro, according to analyst Ming-Chi Kuo. This implies that the headset will use the same amount of power that is needed by the company's flagship laptop. The analyst had previously said that Apple's AR headset could arrive in 2022 and will be powered by two processors. Furthermore, the analyst believes that the tech giant could be looking to replace the iPhone within a decade.

Citing a research note with TF International Securities, MacRumors reported that Kuo said that Apple's headset will have Mac-level computing power. He reiterated that the device will be powered by two processors, which will include one 5nm chip and one 4nm chip. Furthermore, he says that both the chips will be manufactured by TSMC. The analyst said that one of the chips will offer similar power as last year's M1 Mac, while the other one will be used for handling sensors on the headset.

The same report also suggests that Apple's AR headset could come with VR support and may be equipped with two Sony 4K micro-OLED displays. As per Kuo, the AR headset could have its own ecosystem and Apple may position it “independently” of the iPhone and the Mac, instead of an accessory. Recently, Kuo claimed that the headset will come with powerful 3D sensors that will be more advanced than the ones used in iPhone and iPad for Face ID. The headset is also said to feature an innovative gesture and motion detection system. It could weigh around 350 grams and cost around $1,000 (roughly Rs. 74,000), as per the analyst.