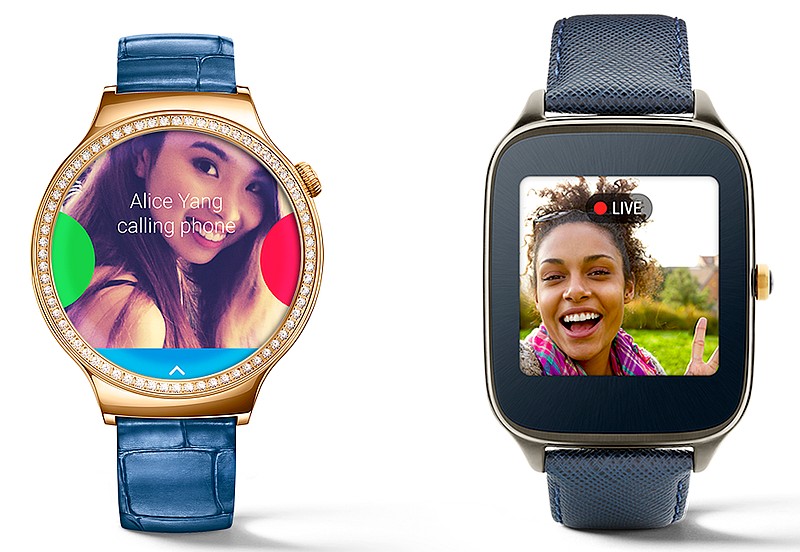 Google has detailed its upcoming major update for the Android Wear operating system, which also finally brings Marshmallow to the wearable OS. Android Wear v1.4 will let users play sounds and take calls right from the smartwatch (for those watches with speakers), offer new gesture controls, and allow users to type out and dictate messages on WhatsApp, WeChat, Viber and other instant messaging clients, amongst other changes.

"There are plenty of times when you've got your hands full but still need to stay on top of reminders, messages, and calls. That's why Android Wear includes things like voice actions and gestures. And today we're expanding these hands-free options in a number of ways," said Krystal Higgins, User Experience Designer, Android Wear, on the company blog post on Thursday.

The users can now connect their Android Wear running smartwatches to their smartphones via Bluetooth to make and take calls without using the handset. However, for this, the smartwatch should include a speaker. As of now there are only two Android Wear smartwatches currently in production with speakers - the Huawei Watch and the Asus ZenWatch 2 (49mm). Users can also listen to audio/ video messages with apps like Glide.

Until now, Android Wear users could simply flick their wrists to scroll up and down in the smartwatch's card stream. However, the latest update now brings the ability to expand a card, bring up apps, and return to the watch face with a push, lift or shake gestures. "You'll be able to stay connected to what's important, while keeping your phone (or other hand) in your pocket," adds Higgins.

Higgins says that the update will be rolling out to all the Android Wear devices "over the next few weeks." It will also be reaching Casio Smart Outdoor Watch and Huawei Watch for Ladies.

The Android v1.4 update is based on API 23 and Android 6.0 Marshmallow, iterating over API 22. Wayne Piekarski, a Senior Developer Advocate at Google (Android), in a Google+ post confirmed the roll out time frame and added that the SDK for API 23 is already available for developers. "Note that you will still need to support API 22 watches in your Android Wear apps until the rollout is complete. When all Android Wear devices have the update, I will make an announcement and you can then remove API 22 support," he said. More details can be found on the company's Android Developer's blog post. While neither the changelog or developer post specifically mentions the inclusion of Android 6.0 Marshmallow, Android Police points out that the inclusion of API 23 implies this.