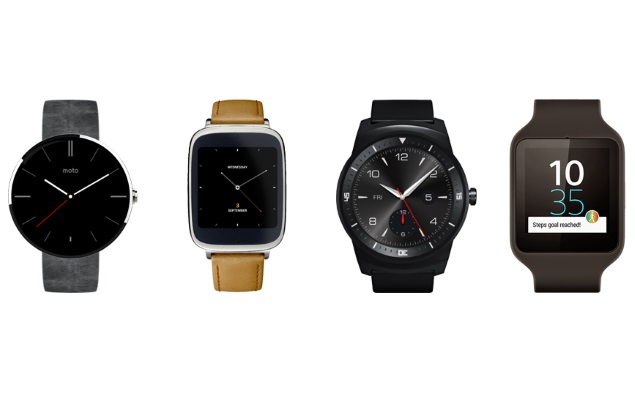 The official Google blog post notes, "You'll be able to listen to music stored on your watch via Bluetooth headphones. And if your watch includes a GPS sensor, you can track your distance and speed too."

Meanwhile, the other update will enable downloadable watch faces for customisation. The blog post said, "Developers will soon be working on watch faces, making them available on Google Play."

The Mountain View giant confirmed that the updates will be rolling out for all smartwatches powered by Android Wear in the coming months. The company added, "We're also working with our partners on even more improvements, which means your device will continue to get better, with updates provided directly to you."

The blog post by David Singleton, Engineering Director, Android Wear, noted, "Coming throughout the rest of this year, we're making some updates to Wear that will help you get even more out of your watch-and the rest of your life, too."

Further, Google also detailed the availability details of some Android Wear smartwatches launched recently, such as the Moto 360, which was showcased in India, and that has already gone on sale in the US priced at $249 (roughly Rs. 15,000). Motorola had confirmed that it will be made available in India later this month. The Samsung Gear Live was announced at I/O and went on sale in India in July.

The Asus ZenWatch, on the other hand, was announced at the IFA 2014 and will be released later this year.

Lastly, Sony last week joined the Android Wear bandwagon at IFA with the launch of its SmartWatch 3, which will be available later this year.