Android Wear to Get Always-on Apps, Wrist Gestures, and More; Now With Over 4,000 Apps 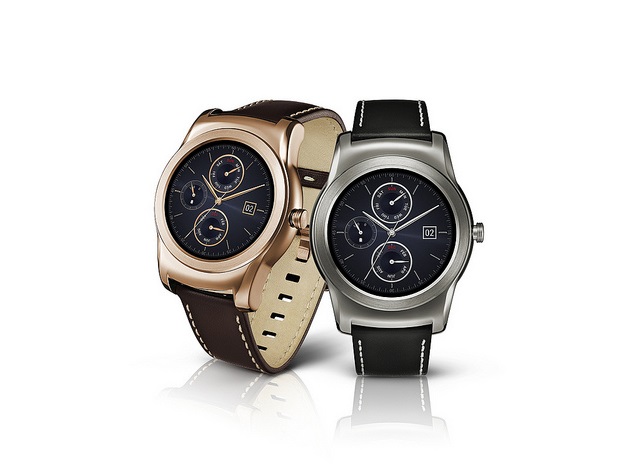 Android Wear - Google's smartwatch operating system - has been steadily improving since Google first revealed its smartwatches at Google I/O 2014. Now, at Google I/O 2015, it was announced that Android Wear will be bringing in a set of new features, such as an always-on mode for apps, wrist gestures, emoji recognition, better Google Maps support and an app launcher. Much of this was already announced with the launch of the LG Watch Urbane, and these features are already available on some Android Wear devices, including the LG G Watch, where we tried them out for ourselves.

These sound like small changes, but they actually have a big impact on using an Android Wear smartwatch. For example, if you're trying to check a recipe while using your smartwatch, or sending a message using Cord, and took a little too long to touch the screen then it would blank out and close the app. That's only a minor annoyance, but it meant you were much more likely to avoid that app in the future.

The other big change to Android Wear is the app launcher - earlier, if you wanted to start an app on your smartwatch, you could either tap the screen, and then scroll through a long list of commands which included apps and built in functions like placing a call or sending an SMS, or, you could say "OK Google, start," followed by the name of the app. This was a pretty good solution, for the most part, but ambient noise could be a problem, and some apps - especially Yo - would almost never get recognised.

Now, you can just tap the screen once, and then you'll see a list of apps you can launch. Or, swipe in from the right to see a list of contacts you frequently interact with. Tap on one of these, and you can choose to call or text them. A second swipe from the right shows the list of Android Wear commands, such as "set a reminder", or "send an email".

This added level of organisation makes it much easier to use the Android Wear smartwatch through its touchscreen - that might not be as convenient as speech recognition, but it's often faster and more efficient.

Emoji recognition is a fun touch, and essentially, when you reply to a message, you can choose to draw an emoji, or choose one from a list. Wrist gestures is another feature that sounds handy, but ultimately doesn't really do much.

On the revamped Android Wear platform, you can now scroll through the notifications such as Google Now cards on your watch simply by turning your wrist. Turn your wrist away from you, and flip it back quickly to move to the next item in the list. Turn it slowly away from you and back, and you move to the previous item. In theory, this is a great idea - you can see the different cards on your watch without needing to use your other hand - if you're carrying something, or even writing, you could look at the notifications without having to free your right hand.

In practice, the difference between scrolling up and scrolling down the list isn't very pronounced - gentle turns are often interpreted as jerks, or vice versa, turning the scrolling into a futile exercise in twitching your hand. Secondly, there's no way to interact with the cards - not even to dismiss them, so you can only scan through the list and nothing more.

Google also announced that in the last one year, over 4,000 apps have now been developed for Android Wear, including Uber, Spotify and Foursquare.