Android Wear Rebranded to Wear OS: Here Are the Smartwatches Eligible for Update 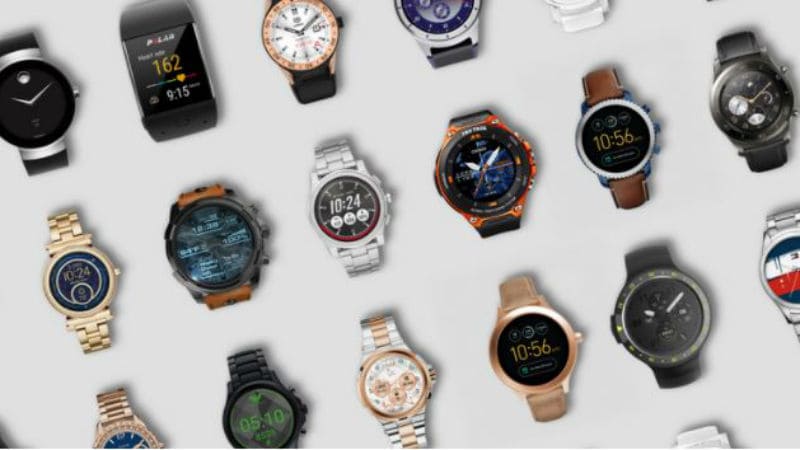 Google is replacing its Android Wear brand that it had introduced in 2014 with a new name - Wear OS. There is no new hardware or software for now - only the OS is being rebranded to Wear OS by Google. It comes with a new logo and a new website. Google shared details regarding the Wear OS and called it "a wearables operating system for everyone" in its blog post. Also, Google has released a list of every smartwatch that will receive the Wear OS update.

It is worth noting that, while there is a new landing page for Wear OS, it is just Android Wear by a different name. There appears to be no new features as part of this update. However, a new name suggests Google is paying attention to its wearable platform after a long time. When Google had announced Android Wear, it worked on Android smartwatches paired with Android smartphones only. However, the Google added iPhone compatibility later making the name "Android Wear" somewhat misleading. However, Wear OS seems to be a more neutral term.

"We're announcing a new name that better reflects our technology, vision, and most important of all - the people who wear our watches. We're now Wear OS by Google, a wearables operating system for everyone," said Dennis Troper, Director of Product Management, Wear OS by Google. He added, "You'll begin to see the new name on your watch and phone app over the next few weeks."

Also to note, there is a new app version on APK Mirror. You can install this to switch your smartwatch over to the Wear OS branding.