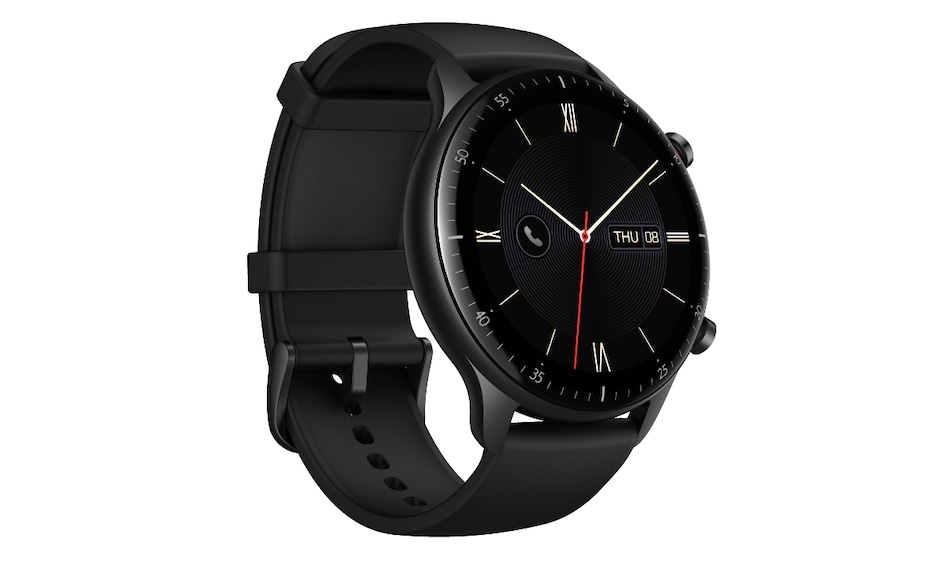 Amazfit GTR 2 LTE will be available sometime in Q3 2021

Amazfit GTR 2 LTE smartwatch has launched alongside the Amazfit Powerbuds Pro earbuds. The wearable comes with an additional eSIM call function. The LTE model brings this added functionality, else all its features are similar to the Amazfit GTR 2 launched last year. The Amazfit GTR 2 LTE comes with a round dial, a silicone strap, and heart rate and blood oxygen saturation (SpO2) monitoring. Further, the smartwatch also supports Wi-Fi and Bluetooth connectivity — alongside GPS with dual satellite positioning as well as NFC.

The new Amazfit GTR 2 LTE is priced at EUR 249 (roughly Rs. 21,900) globally. It will be available via Amazfit's official website and Amazon from Q3 2021. The wearable was announced for Germany and Spain markets. There is no clarity yet on its availability in other international markets including India.

The only real difference between the Amazfit GTR 2 LTE and the Amazfit GTR 2 is the additional eSIM LTE call function. Apart from that, the two wearables should share identical specifications. It will feature a 1.39-inch AMOLED display with a 326ppi pixel density and a peak brightness of 450 nits. The smartwatch comes with SpO2 measurement, though it's not medically approved — just like the latest Apple Watch. The smartwatch carries a 3D glass protection on top and an array of sensors that includes an accelerometer, air pressure sensor, ambient light, gyroscope, and a heart rate sensor.

Amazfit GTR 2 LTE should come preloaded with 12 professional sports modes. There is likely going to be 3GB of onboard storage that is capable of storing up to 600 songs for offline playback. The GTR 2 LTE will have a 417mAh battery that can offer approximately two weeks of battery life. It could go up to 38 days if used in power-saving mode. However, the battery life may fluctuate based on how often you use the calling function.

As mentioned, the smartwatch will also support Wi-Fi and Bluetooth connectivity — alongside GPS with dual satellite positioning as well as NFC. There is also Wi-Fi music transmission to transmit the music over a Wi-Fi network.