Huami founder and CEO Wang Huang commented on the similarity between Huami Amazfit and Apple Watches. 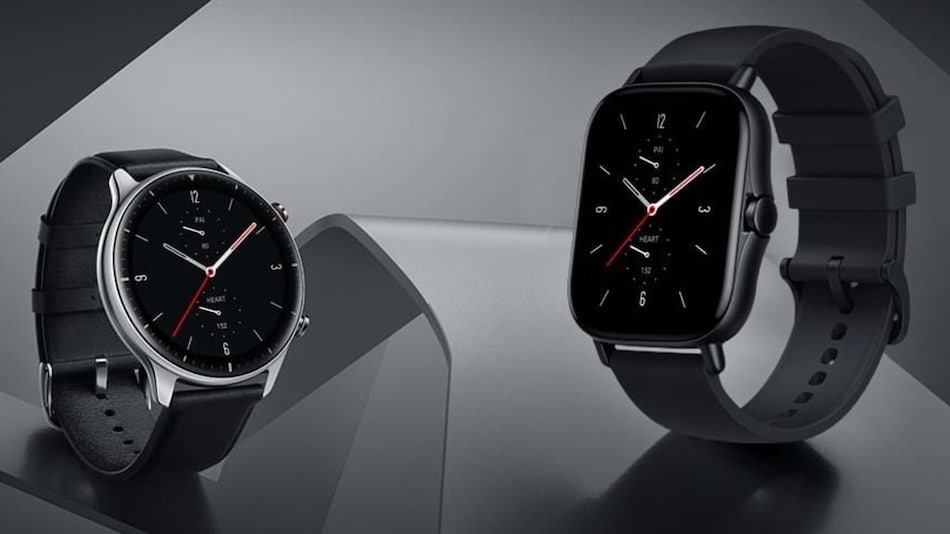 Huami will be launching the Amazfit GTR 2 and Amazfit GTS 2 smartwatches on September 22. Amazfit released an invite for the same on Chinese microblogging site Weibo, and the founder and CEO of the company, Wang Huang, also commented on the similarity between Amazfit and Apple Watches. The upcoming smartwatches are expected to have SpO2 and stress detection features. Amazfit GTR 2 and GTS 2 are expected to be similar to their predecessors but have more advanced features.

Amazfit shared an invite poster announcing the upcoming launch, and shared photos of the soon-to-be-launched Amazfit GTR 2 and Amazfit GTS 2. Amazfit teased that the smartwatches may boast of SpO2 features.

Huami founder Wang Huang commented on the challenges faced while designing Amazfit GTR 2 and GTS 2. He said that while it was difficult to create a classic, it was even harder to surpass one. Huang said that the company focused on things such as the stylish appearance of the watch, the long battery life, and the health features.

The Huami Amazfit GTS 2, meanwhile, has a square-shaped design, and looks slimmer than its predecessor. The Amazfit GTS has a battery life of 14 days and a 1.65-inch (348x442 pixels) AMOLED display with a curved screen.

Wang Huang said that the company faced challenges while designing the second generation smartwatches. It wanted to make the appearance of the Amazfit GTR 2 and GTS 2 more stunning, improve on the health functions and subtract the user's learning costs while adding on additional functions.