What You Need to Know Before Buying a Smartwatch 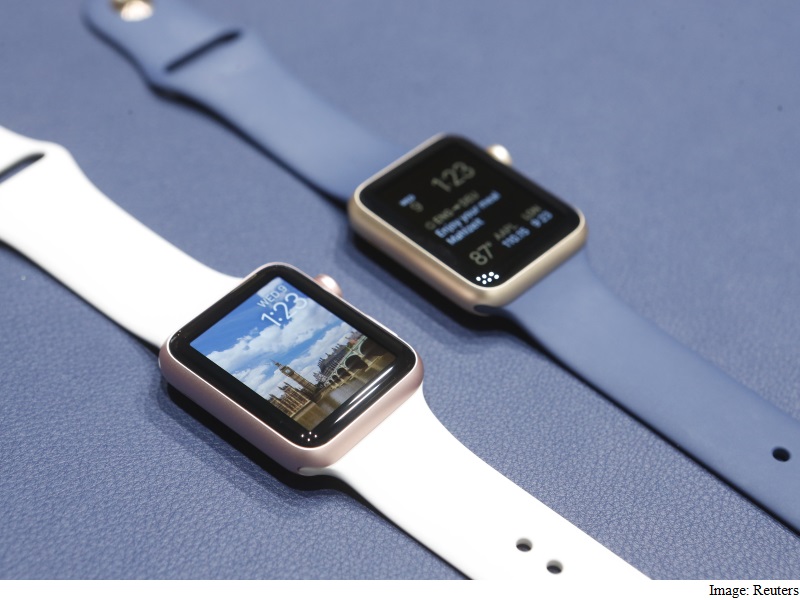 As we ramp up to the holidays, it seems like just about everyone is coming out with a smartwatch. But for gift-givers, this can be a tricky category to navigate. When it comes to buying a traditional gadget, you can look at specs, test out cameras and weigh the merits of different processors. Smartwatches are different.

Perhaps more than any other tech gadget, smartwatches should reflect the wearer's personality. If you are thinking of gifting one, you'll have to weigh both technological and fashion questions. Does the recipient want to make calls through it? Do they want a touchscreen? How much does style matter? Not everyone who wants the functionality of a smartwatch loves that calculator-watch aesthetic after all.

No matter where they fall on that spectrum, consumers are spoiled for choice here this holiday season. New products seem to be announced every day, from both fashion and tech firms. And you can't rely on the price to tell you how technologically advanced they are.

Movado showed off the Bold Motion this week a super-stylish $695 (roughly Rs. 45,800) connected watch that has a traditional watch face, with just a few added tricks. Lights around the edge of the timepiece glow in different configurations to let you know when you have an e-mail or incoming call, but don't display more information than that. Tag Heuer also recently announced its first smartwatch, a $1500 (roughly Rs. 99,000) model called the Connected Watch, which sports a touchscreen and runs on Google's Android software. It offers Google maps, notifications and features you'd find on much cheaper smartwatches but with the style and price tag you'd expect from the high-end brand. 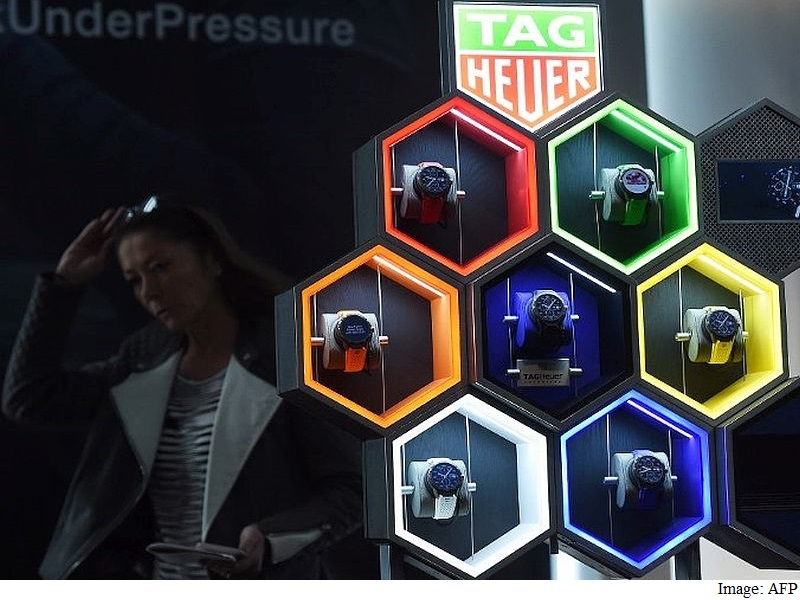 Not all watchmakers have gone for the super-expensive route. Fossil's Q line of connected watches includes a sub-$200 (roughly Rs. 13,200) model called the Grant that cleverly lets you customize notifications by choosing a combination of lights and vibrations. (A review unit was provided to The Washington Post.) So while it won't show you that "Joe" is calling on the watch face, it can be programmed to glow blue when he does. While the watch is certainly not dainty with a 44 mm case that's 15 mm thick, it also doesn't tip the scales too much. And it comes with a stand that doubles as a charger, so plugging it in every couple of days is easy enough to remember. 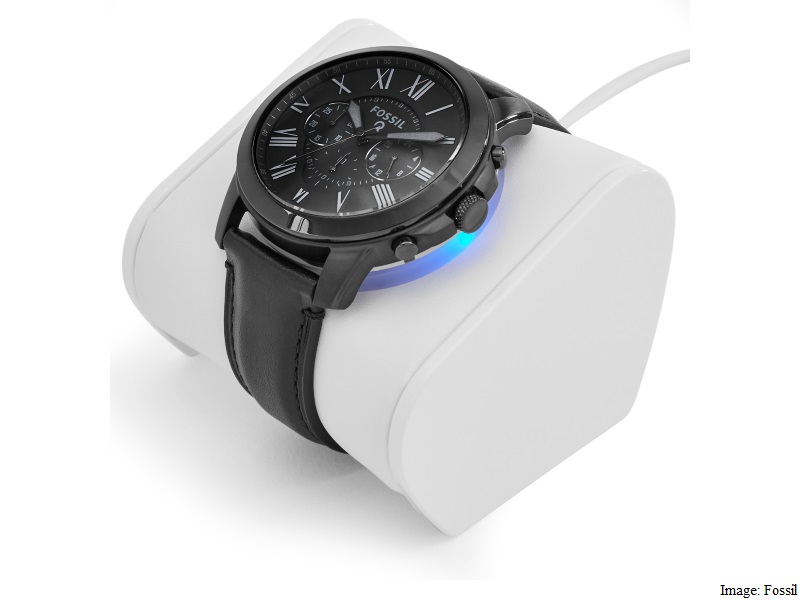 Another option for the even more traditional? The forthcoming Chronos disk, which you can stick under your normal watch for glowing notifications.

At the other end of the scale are offerings from technology companies LG, Apple, Samsung and the like which aim to fulfill all of your Dick Tracy fantasies. These pair with your smartphone to let you take a peek at snippets from your email messages, look at photos, make calls and listen to music. They also tend to cost about as much as mid-tier smartphone or more and have the benefit of full-feature mobile software and apps from Uber, OpenTable, and Pandora that only make them more useful over time. 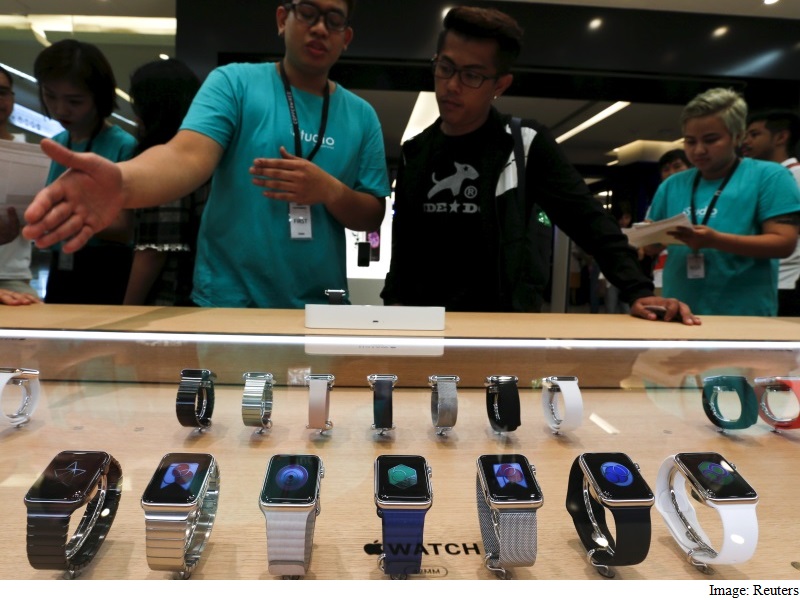 The prime example of this is probably the Apple Watch, which the company launched earlier this year at a starting price of $350 (roughly Rs. 23,100) (and goes all the way up to $17,000) (roughly Rs. 11,22,000). The Watch is meant to be a full companion to your iPhone (yes, just your iPhone) and lets you hand off a lot of functions to the smaller screen. But there are other watches on the market that have even more functionality. The latest LG model, the Watch Urbane 2nd Edition, even lets you place calls without having your smartphone nearby. It's yet to get an official price or release date, apart from a "November" launch.

But these super-connected watches have their limits, too. Those with touchscreens tend to have shorter battery lives, which gives you yet another thing to juice up at the end of the day. And sometimes they are too smart for their own good; their screens are too small for all the smartphone functions you want them to be able to do. 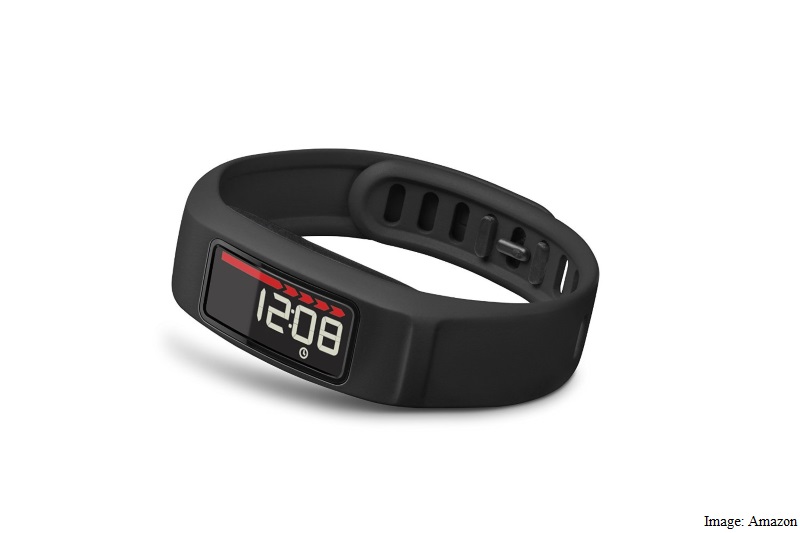 The watch that probably best balances form, function and price right now may be the Pebble Time Round. When it comes to watches made by tech firms, this $250 (roughly Rs. 16,500) gadget is honestly one of the better looking models out there. The slim profile and round face make for a product that doesn't scream "smartwatch" at first glance an attribute I count as a point in its favor. It does have a pretty big bezel, which has earned it Internet ridicule. But after wearing a review unit provided to the Post for a week, I hardly noticed it. 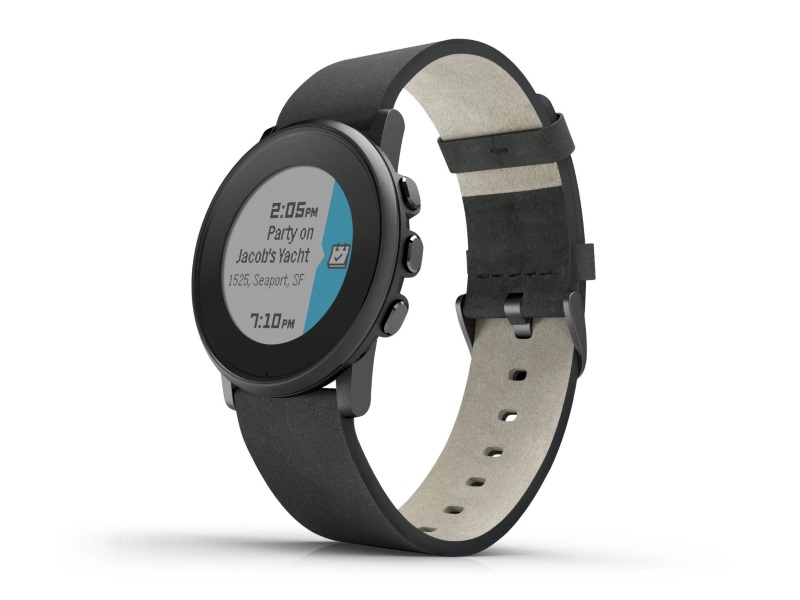 At its heart, the Pebble Time Round is much like the rest of the Pebble line. It runs the same software and has the same basic design - the Timeline, which lets you easily navigate your day by organizing all your appointments into a single stream. It has an e-ink screen that gives it better battery life than other smartwatches such as those from Apple and Samsung. That comes with its own tradeoffs. It has no touchscreen, for example, and doesn't run particularly sophisticated apps, but also doesn't have to be charged every evening. It's not flashy or imbued with a "wow" factor, but it hits a nice sweet spot all the same.

Of course, many people may still be wondering if they need a smartwatch. The answer, at least in my opinion, is still no for most people. (Though, full disclosure: I do have an older one, a Pebble Time.)

Is it nice to have one? Sure. There are lots of moments in my day where I hear my phone or feel it buzz and dive into my bag on the off-chance that there's something of dire importance that needs my attention. Having a smartwatch is a nice way to (somewhat) discreetly assess what actually needs my attention and what I can safely ignore. But is that a $200 (roughly Rs. 13,200) or $1500 problem in my life? Probably not. As more developers build useful smartwatch apps and the tech and fashion worlds learn from each other, the smartwatches appeal will likely grow. But, as cool as they are, this year's crop are still solutions in search of problems. Expect to be tempted again by better offerings this time next year.

As this season goes, that might be a good thing; gifts should be slightly impractical splurges anyway, right? Just be sure to do your research both on the watch and the person you are buying it for.