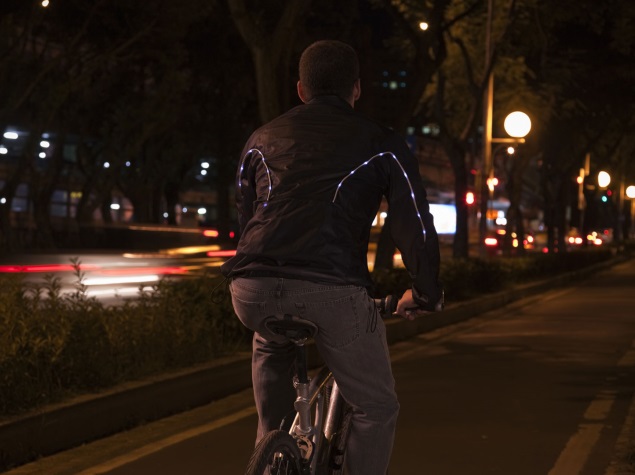 A new generation of wearable technology is promising not only to log data about users' health but to predict and avert crises from drivers falling asleep at the wheel to runners wearing themselves out in a marathon.

But there are concerns over the accuracy of the personal information collected by the burgeoning range of smart wristbands, watches and clothing and how companies might use that data.

Wearable technology is the fastest growing category at this year's Computex, Asia's largest tech trade show which kicked off in Taiwan on Tuesday, with health-tracking a dominant theme.

"Health and fitness sensors and data are fundamental for wearables and largely define the category," said Daniel Matte of market research firm Canalys.

Market tracker IDC predicted in April that sales of wearable tech items would triple this year to 19 million units worldwide, growing to 111.9 million by 2018. 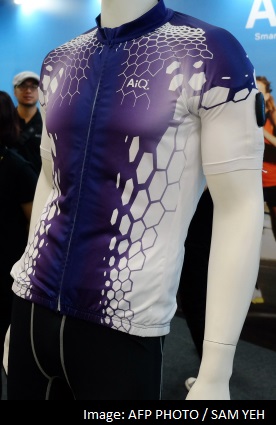 Stainless steel fibres in the fabric and electrodes in the sleeves sense heart rate and other vital signs as well as calories burned, sending the data to a Bluetooth clip which can transmit it to a phone, tablet or other smart device.

The technology will appeal to sports fans, but it is Taiwan's bus drivers who will be the first to benefit, when companies ask them to wear smart shirts later this year in a move that could prevent accidents.

"We will provide a shirt which can monitor the drivers in case they are falling asleep, or in case any vital signs are not OK, and it will provide a signal or a warning to the bus company," said AiQ vice president Steve Huang.

The clothing was trialled for a year on discharged hospital patients to track their condition and it received positive feedback from wearers, he added.

But analysts and consumers still have reservations about whether smartwear can really tell us the truth about our bodies.

"Current sensors are not very accurate, but there will be improvements," said Matte. 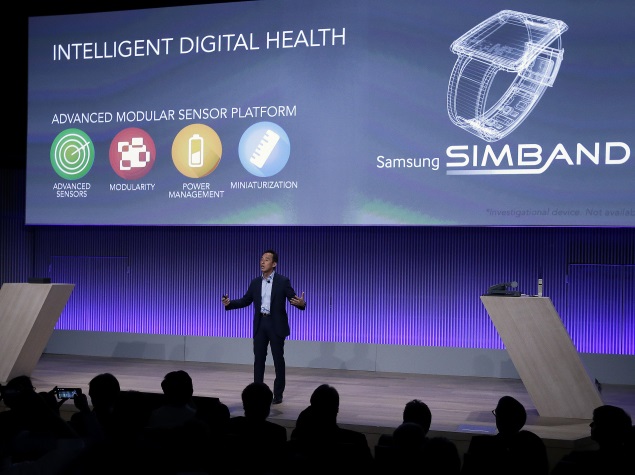 And another giant of the sector, Apple, also launched its 'Health' app this week, with speculation mounting it will move into hardware later this year.

Leading Taiwan tech firm Acer also revealed its first wearable at Computex a fitness-tracking wristband which links to a smartphone.

But while tech firms jump on the health-monitoring bandwagon there are questions over how the huge flow of data from the new devices will be handled.

"There is a massive opportunity to analyse and monetise the large amounts of data that wearable sensors and platforms will generate. Privacy is always a concern," says Matte.

Huang acknowledged the tension between the potential commercial benefit for smartwear firms and the risk of invading users' privacy.

"There will be a lot of legal and moral issues," he said.

Tech companies are also emphasising the potential benefits of analysis to help users make sense of their data, and the possibility of linking up with experts who can give them feedback.

"Maybe we will cooperate with some medical (institutions) like hospitals to improve this kind of product and to do something to really help people this has been talked about at Sonostar," said Paula Luh at the Taiwanese firm's stand.

New approach for athletes
Sonostar was showing its new brightly coloured SmartFit trackers silicone wristbands with a pop-out coin-sized sensor which is battery-powered and designed to be worn all day, monitoring everything from steps taken to sleep patterns. 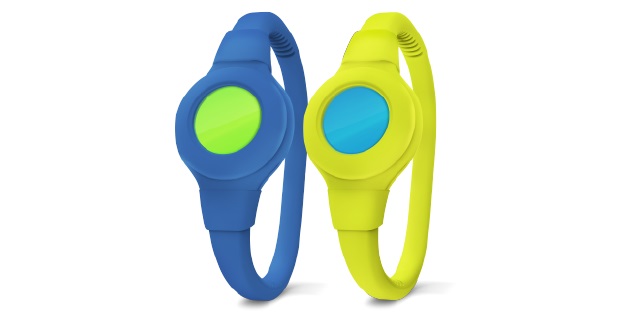 The device has one year's memory storage, said Luh, who added that users' privacy would be protected through a registering and sign-in procedure to access their personal data online.

Smart wearables could also be set to re-educate athletes away from a "no pain no gain" approach, with one new device at Computex claiming to be able to measure "stamina" so that it can warn racers when they might be pushing too hard.

"We detect the current flowing through your heart then we use our algorithm and transfer the raw information into stamina," said Kuo Hsin-fu of Taiwanese start-up Bomdic, which makes the clip-on Bluetooth "GoMore" device.

By analysing the user's heart activity the device can predict lactic acid build up and other physical factors which can affect performance, said Kuo, with stamina shown as a percentage level.

"Most of the (smart) bands focus on general users, but our target audience is athletes. The ones who have tried it love it it's good for training and competition efficiency," he added.

"We are doing everything that other sports apps can do, but more."