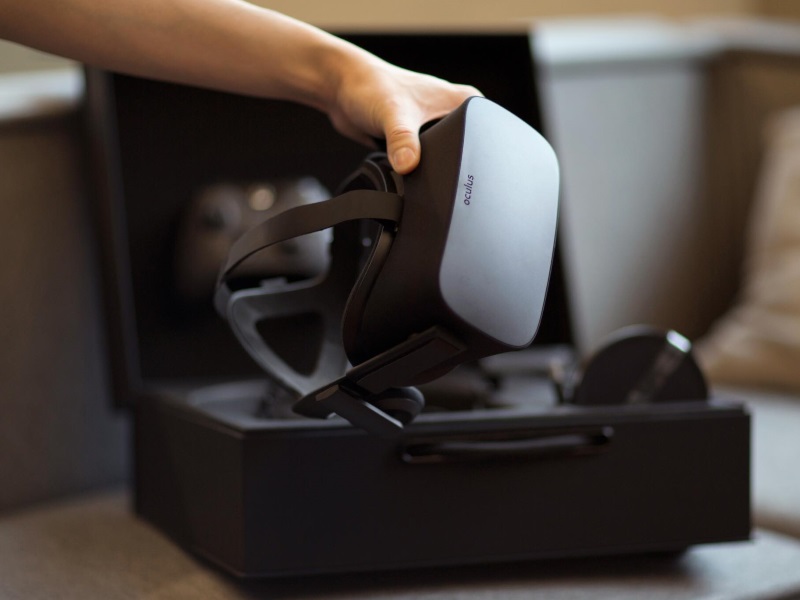 Altered realities abounded at the Consumer Electronics Show gadget-fest on Thursday, touching everything from sex and sports to sales and space exploration.

"I don't see them as competing forces at all; they are very complementary."

Facebook-owned Oculus began taking pre-orders for its eagerly-anticipated Rift VR headsets at a price of $599 (roughly Rs. 40,000) when the CES show floor opened on Wednesday. Rift was slated to begin shipping in March.

The Oculus booth at the CES trade-only event had a seemingly endless queue of people waiting to dive into Rift.

HTC used CES to announce enhancements to a Vive VR headset it is bringing to market. 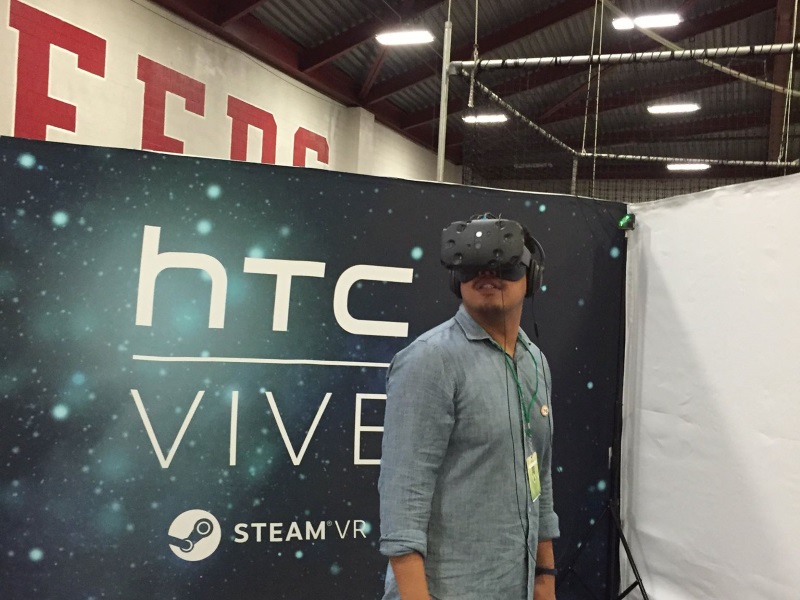 "For too long, the promise of virtual reality has been little more than a promise," HTC chief executive Cher Wang said in a release.

"Today we stand on the precipice of a new era."

"I was trying to count the number of booths that at least had a VR headset, and there were too many."

"It takes you as close to the real life experience of a player that you can get," former quarterback Trent Dilfer said while taking part in a virtual reality panel at CES.

"I think coaches that don't implement this are really missing the boat." 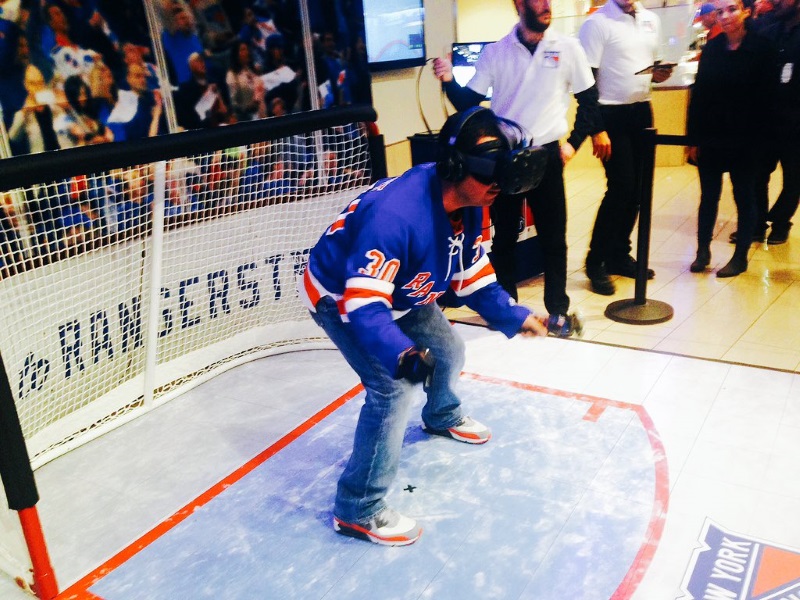 (Also see:  Five Things From CES 2016 That You May Actually Want to Buy)

Virtual reality is also being used for fan experiences, such as providing the illusion of being at a stadium or trying to block hocky pucks fired at a net by pro players.

"I think everyone has been looking for that in adult entertainment and it is here," Naughty America vice president Lauren S told AFP.

US space agency Nasa used Rift at CES to let people virtually fly around a towering rocket that it plans to launch in 2018.

"I think it is going to increase the speed at which we can do our science," said Hugh "Trey" Cate of Nasa.

Information in the air
San Francisco-firm Skully was at CES with its first augmented reality motorcycle helmet.

A tiny projector displayed driving directions, or showed what was going on behind a rider by tapping into a camera built into the rear of the $1,499 (roughly Rs. 1,00,070) helmet.

"Motorcycle riders are fanatics, and they are really excited about this," Skully manager of special projects Clint Masterson told AFP.

Lumus AR technology has been used by US military jet pilots.

"It is battle-proven," Grobman told AFP. "It has been in combat almost daily in Iraq."

People wearing the glasses see information float in front of them, and can interact with it using gestures, head motion or voice commands, according to Ketan Joshi of Atheer.

"This is the evolution of computing," Joshi said.

"Information surrounds you and you can interact with it by literally reaching out and touching it or talking to it."

Industries in which AR is being put to work include manufacturing, health care, insurance, and oil-and-gas, according to Joshi.

(Also see:  CES From the Viewpoint of an Indian Consumer)

Workers in the field are able to remotely tap into computer or brain power in the office for help with unfamiliar or puzzling scenarios.

Grobman envisioned a day when a car driver could slip on AR glasses to get help with a roadside repair or someone could use them to have a spouse guide them through cooking dinner.

Travelers might one day slip on AR glasses to get translations displayed as they explore places where they don't speak the language.

"We don't believe, in the end, people will be wearing these glasses day in and day out," Joshi said.

"It is more the genie who comes to my aid and we solve a problem together."