Apple Watch SE does not come with an Always-On display, blood oxygen monitor, or ECG functionality. 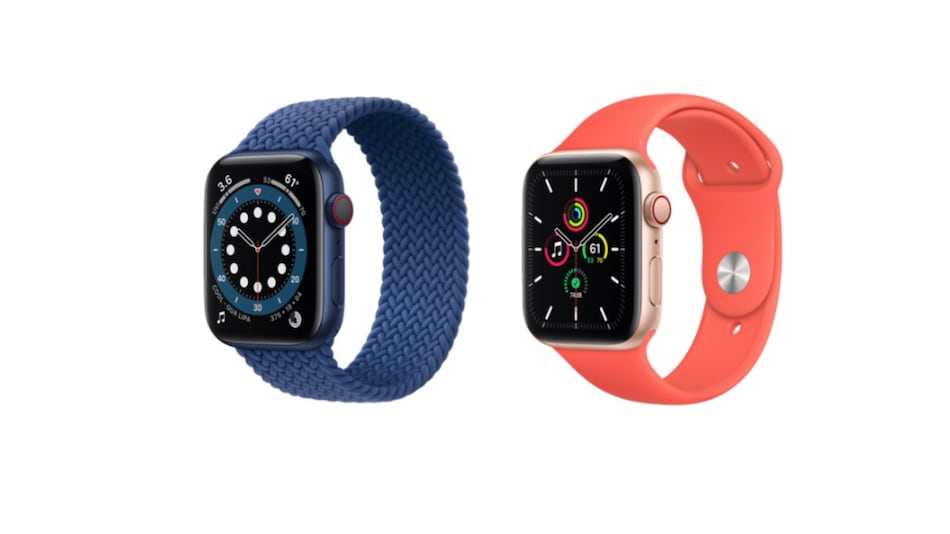 Apple Watch SE GPS model is priced starting at Rs. 29,900 and Apple Watch SE (GPS + Cellular) starts at Rs. 33,900. India availability has not yet been detailed beyond "coming soon".