Koo, an Indian microblogging platform that offers a Twitter-like experience in Indian languages, has been accused of exposing its users' personal data by French security researcher Robert Baptiste, who goes by the pseudonym Elliot Alderson (@fs0c131y on Twitter). Baptiste said that he spent 30 minutes on Koo at the request of users on Twitter and found that the microblogging platform was exposing sensitive information of its users, such as email addresses, names, gender, and more. He also posted a series of tweets to detail his findings about Koo. The new Indian social media platform recently gained some traction after Twitter refused to block some accounts related to the ongoing farmers' protest at the request of the government. 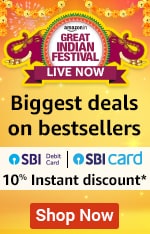