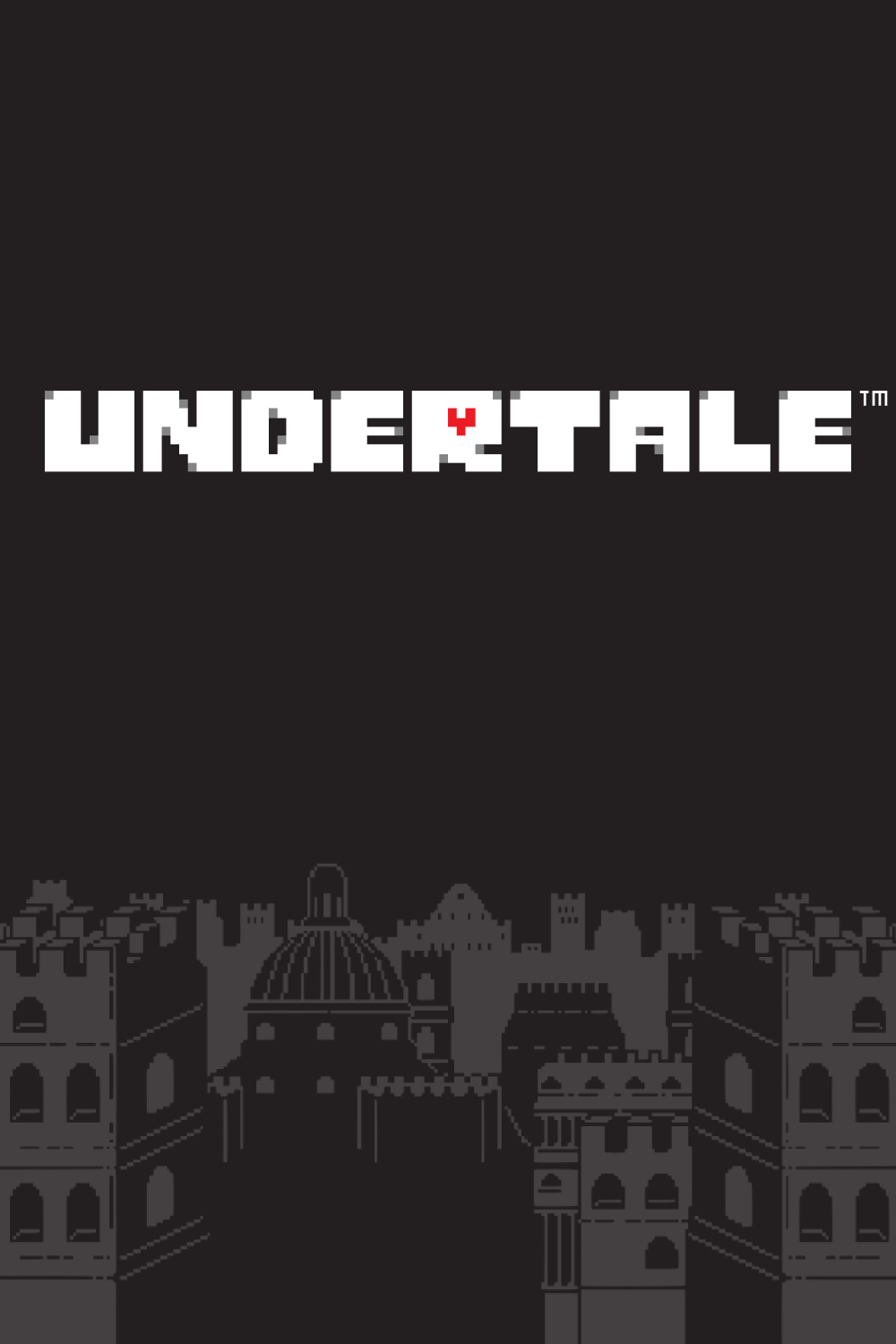 For a game developed by a single person, Undertale is as contradictory as they come. It uses rudimentary graphics that wouldn't be out of place in the 8-bit era of consoles yet it manages to display emotion far better than most photorealistic AAA titles. There's an emphasis on non-violence but you'll frequently find yourself in combat. And with all the critical acclaim it has garnered, you'd assume it's a game anyone would enjoy, but it's not really for everyone.