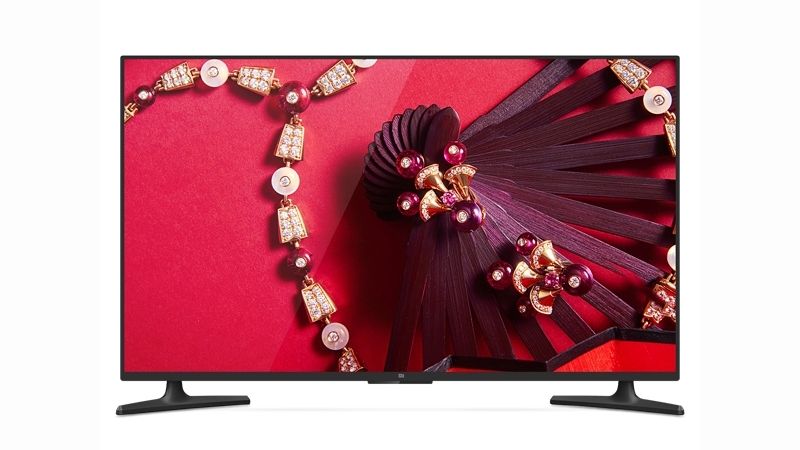 Xiaomi at the beginning of 2017 showcased its new Mi TV 4 series at the CES 2017 trade show. The company is now upgrading the TV 4 series, and introducing its all-new Mi TV 4A series in China.

The third-generation Mi Bluetooth Remote Control has been priced at CNY 99 (roughly Rs. 1,000), and will come with Bluetooth, Speech Recognition, Mi Touch, and Infrared features.

At launch, Xiaomi talked how Mi Touch has replaced the traditional navigation button on the remote control, and lets you use gestures to control your TV. The Chinese company claimed that the feature will come in handy while searching or browsing on a long webpage.

Much like the Mi TV 4 series, the new Mi TV 4A series also features AI (artificial intelligence) based recommendations UI called PatchWall. Notably, the PatchWall is a UI layer on top of the Android OS and it is based on deep learning AI technology.

The Mi TV 4A series is powered by a quad-core Amlogic T962 64-bit processor coupled with 2GB of RAM and comes with 32GB ROM. Connectivity options include Wi-Fi 802.11ac (2.4/5 GHz dual band Wi-Fi), Bluetooth 4.2, Dolby, and DTS Audio. The Mi TV 4A also sports a blue light-reducing mode to reduce eye strain problem. The processor on the Mi TV 4A series also supports HDR 10 and HLG.

Xiaomi's Wang Chuan, Dirrector for Internet TV related products such as Mi TV and Mi Box, at the launch claimed that the company's deep learning AI system will understand user preferences and intelligently classify content. Chuan added that Xiaomi started working on AI speech recognition three years back, and it lets users control and interact with the TV. Xiaomi revealed that it uses Sogou ASR speech recognition technology which is claimed to have an accuracy of up to 97 percent.