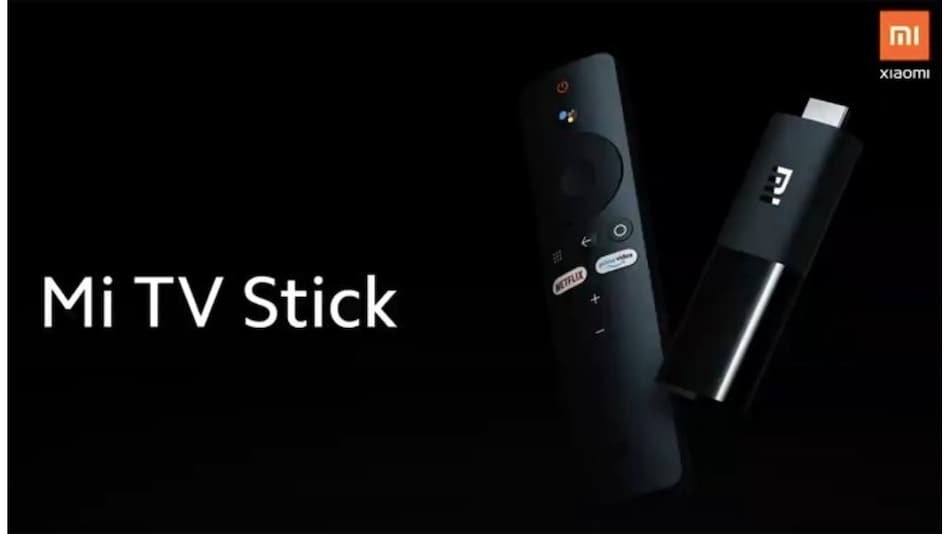 Mi TV Stick will have a compact form factor, unlike the Mi Box 4K

Mi TV Stick could be the next streaming product from Xiaomi. Soon after the launch of the Mi Box 4K in India, Xiaomi has now revealed a new product in its streaming devices range that could be launched in the coming months — the Mi TV Stick. Xiaomi Germany revealed it in a product briefing, and it was listed on a Chinese e-commerce retailer, suggesting that it could be in the works for launch later this year. The Mi TV Stick has a smaller form factor than the recently launched Mi Box 4K, and is likely to be more affordable as well. Read on for everything we know about the Xiaomi Mi TV Stick right now.

The image of the Mi TV Stick and details were reported by German site WinFuture, which stated that a Xiaomi executive in Germany revealed the product in an online product briefing for the Redmi Note 9 series in the country. Another report from the same site shows a GearBest listing for the product, although the specifications appear to be copied from that of the Mi Box S.

No actual specifications for the Mi TV Stick have been revealed, but the image shows the remote and suggests some of the features and supported apps for the devices. It's said to run on Android - likely to be Android TV 9 Pie - and has support for Google Assistant, Netflix, and Amazon Prime Video. Most features will be similar to that of the Mi Box 4K that was recently launched in India.

However, it's likely to be a more affordable product given the form factor, and may not have the USB connectivity that the larger Mi Box 4K sports. The size also means that it will plug directly into the television's HDMI port, and won't need to be placed on a table like the Mi Box 4K. Additionally, this could be positioned as an affordable option for users with entry-level televisions, suggesting that streaming could be capped at full-HD.

We will of course find out more about the product in the coming weeks and months, since Xiaomi will be more focused on the Mi Box 4K in India. The device is priced at Rs. 3,499 and runs on Android TV 9 Pie, with support for 4K streaming and HDR up to the HDR10 standard.