There appear to be two versions of the Mi TV Stick - full-HD and 4K. 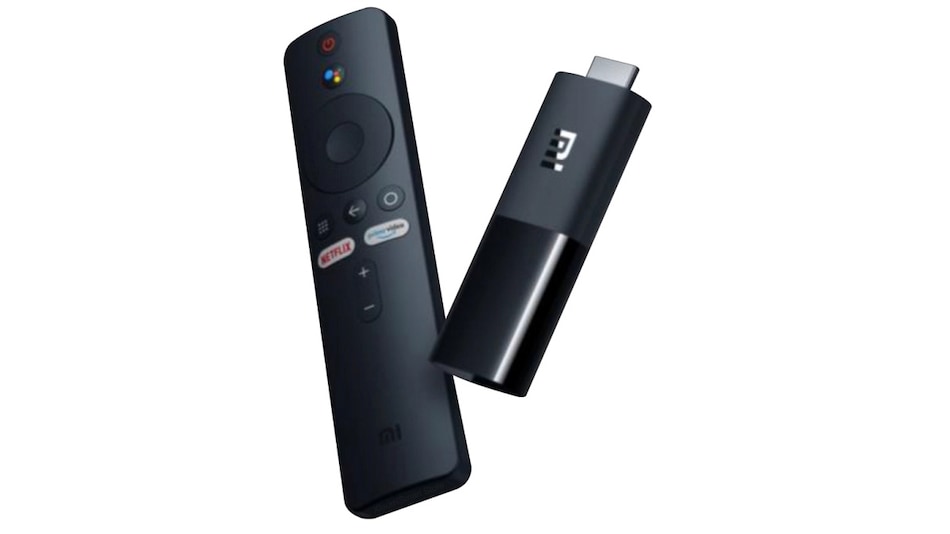 Xiaomi's Mi TV Stick has not been officially announced yet, but the product has now been listed on e-commerce platforms AliExpress and Gearbest. The listings are elaborate and contain detailed images, including a series of unboxing pictures showing the exact design and box contents of the sales package. The listings suggest that the Mi TV Stick could be available in two variants - full-HD and 4K - and will expectedly run on Android TV, with access to popular apps and games on the platform.

The AliExpress listing is much more detailed, and shows images of the device unboxed, suggesting that this is in fact a legitimate listing for a product that is likely to be officially announced very soon. Interestingly, it's possible to buy the Mi TV Stick from either website already, although it will be shipped only from June 30 onwards, as per the Gearbest listing.

Like the Mi Box 4K that was launched in India recently for Rs. 3,499, the Mi TV Stick runs only on Android TV with no PatchWall launcher on top. Xiaomi could launch just the full-HD version of the Mi TV Stick in India at a much lower price than the listings on AliExpress, considering the competitive pricing of the Mi Box 4K. However, there is no word on an India launch for this product yet.

The listings and images suggest most of the specifications of the Mi TV Stick. Apart from running on Android TV 9 Pie and being available in full-HD and 4K variants, the device has a quad-core processor, 1GB of RAM, 8GB of internal storage for apps and app data, and comes with a Bluetooth voice remote that will allow access to Google Assistant. The remote has hotkeys for Netflix and Amazon Prime Video. The listing on Gearbest for the 4K variant states that there will be 2GB of RAM and support for HDR.

The form factor of the Mi TV Stick means that it can be plugged directly into the HDMI port of the TV, and stay hidden behind the TV when in use. The device will require its own power source; an adapter is included in the box along with a USB cable, and it will presumably be possible to connect the Mi TV Stick directly to the USB port on most TVs for power. Access to various apps and games on the Android TV platform, including popular streaming services, will be available on the Mi TV Stick.

Pluto May Have Started Out Its Life as a Hothead
The Witcher Season 2 to Resume Production in August, Netflix Says