The Xiaomi Portugal website listed the full-HD variant of the Mi TV Stick. 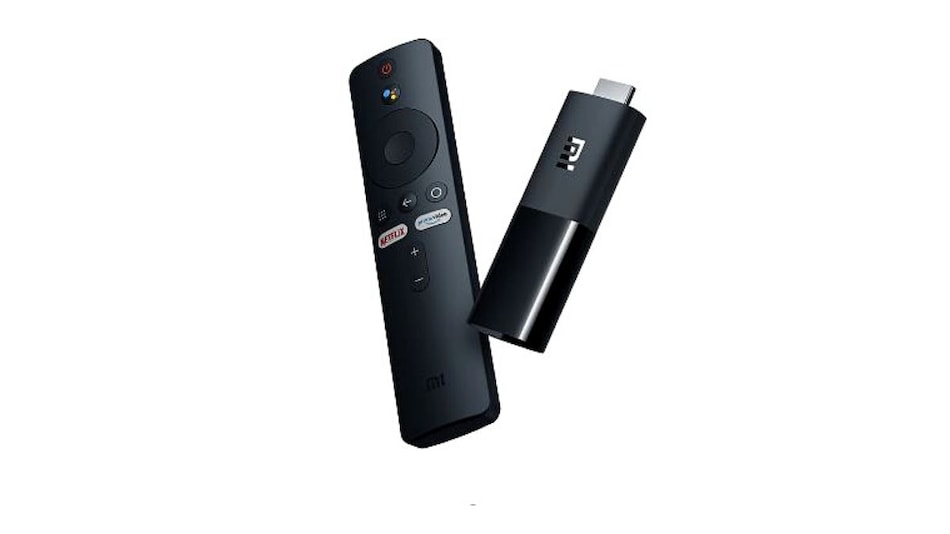 Mi TV Stick is yet to be officially announced by Xiaomi; however, the device has surfaced on multiple e-commerce platforms. Now, ahead of its official launch, Mi TV Stick was listed on the official Xiaomi Portugal online store before being taken down. The listing that can still be viewed in cached form highlights Mi TV Stick's full-HD variant. The listing further shows its pricing, though it is not available for sale.

According to the listing that was spotted by the Portuguese news outlet, 4gnews, the 1080p variant of the Mi TV Stick will be priced at EUR 39.99 (roughly Rs. 3,400). Before the listing got taken down, it highlighted that users could select "notify me" option to know about its availability, therefore, indicating its impending launch.

According to the Xiaomi Portugal listing, the Mi TV Stick will be powered by quad-core Cortex-A53 processor and run on Android TV 9.0. Its connectivity options are said to be single HDMI port and a Micro USB port for power. The Mi TV Stick was also listed with Bluetooth 4.2, dual-band Wi-Fi, 1GB RAM and 8GB of storage. It will also support Dolby Audio and DTS sound format, the website indicated.

The Mi TV Stick will further support full-HD (1,080x1,920 pixels) resolution videos at 60fps. It will come with pre-installed Netflix and Amazon Prime app that can be directly accessed via dedicated buttons on the with Mi TV Stick remote.

Earlier in June, the 4K variant of the Xiaomi Mi TV Stick was spotted on Gearbest for $133 (roughly Rs. 10,100). The features on this model are said to be the same as the regular version, but the 4K variant as the name suggests can support 4K resolution videos.