With the new update, You’ll now be able to watch TV serials such as The Kapil Sharma Show, Aladdin, and Taarak Mehta Ka Ooltah Chashmah directly from PatchWall. 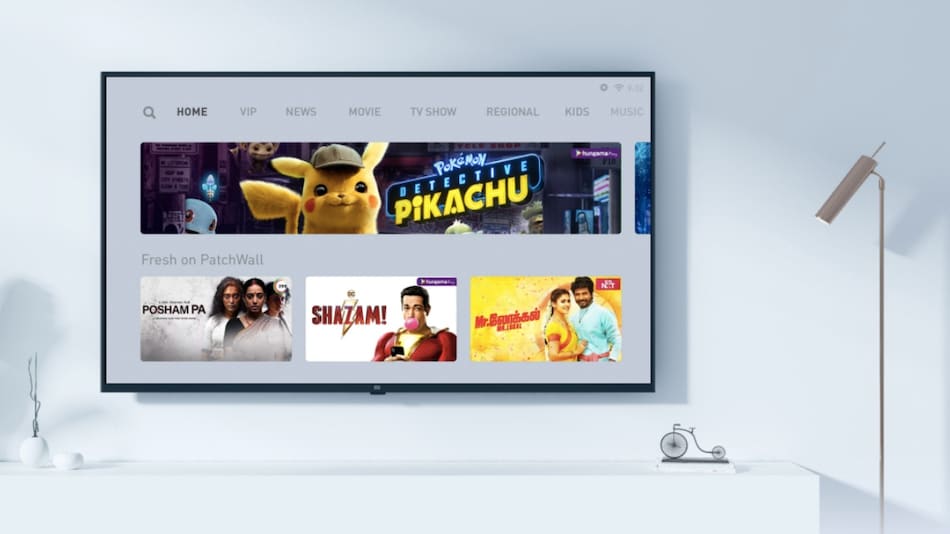 Xiaomi has integrated SonyLIV into its proprietary custom interface that it calls PatchWall. With the new integration, Mi TV users will now be able to stream SonyLIV content directly from the PatchWall launcher that is available on top of Android TV. It is important to note that a dedicated SonyLIV app is there for Android TV for some time, but the new change is to ease the experience by offering SonyLIV content directly in PatchWall. Xiaomi already offers content from streaming platforms including Amazon Prime Video and Disney+ Hotstar.

The Mi TV India team has announced the SonyLIV integration through its social media channels. You can experience the latest update on your PatchWall-supporting Mi TV.

New content on board
By bringing SonyLIV to its PatchWall, Xiaomi will now offer a series of content especially for Hindi-speaking audiences. These content include TV serials such as The Kapil Sharma Show, Aladdin, and Taarak Mehta Ka Ooltah Chashmah. You just need to switch to the PatchWall launcher on your Mi TV to watch any of the popular content from the latest integration.

The new update comes just in a week after Xiaomi announced the release of PatchWall 3.0 for the Mi TV 4 55-inch users in India. That new software version brought over 16 content partners, such as ALT Balaji, Zee5, Disney+ Hotstar, Sun NXT, JioCinema, and Hungama Play. It also included improvements and features such as horizontal scrolling and enhanced animation effects. Furthermore, the sports section on the latest PatchWall update brought a deep integration with Disney+ Hotstar.

Xiaomi has its PatchWall launcher on top of Android TV to provide a distinct experience to Mi TV customers over what they could get on any competing smart TV. The launcher is designed as a content-focussed offering, which is unlike the stock Android TV interface that is based on an app-focussed design.

Samsung's Rumoured Galaxy Watch Successor May Be Released in a Titanium Variant
Realme Band Gets New ‘Enhanced’ Version, Now on Sale via Amazon, Flipkart in India