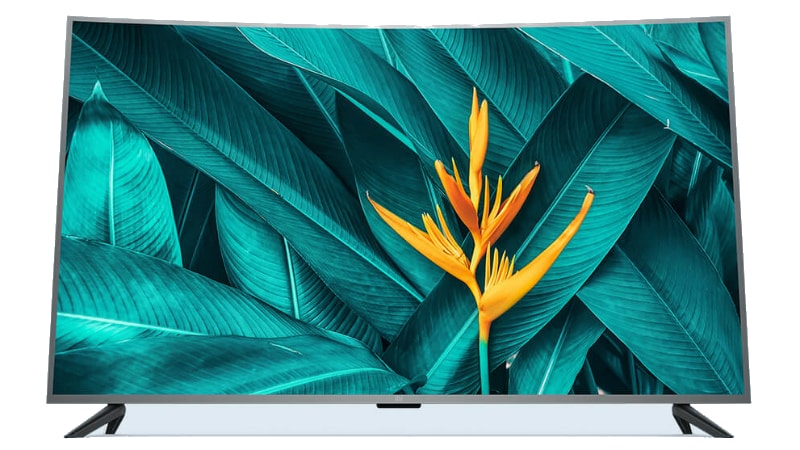 Xiaomi has launched four new televisions in China under its Mi TV 4C, Mi TV 4X, and Mi TV 4S brands. The display sizes of these new TVs range from 32 inches to 55 inches and price ranges from roughly Rs. 10,600 to Rs. 35,100. Pre-booking for all variants has now begun in the company's home country with shipments to commence from May 31, which is the same date as Xiaomi's annual product launch. The Xiaomi Mi 8 flagship and MIUI 10 are set to be unveiled at the event next week.

In terms of connectivity, the Mi TV 4C offers two HDMI ports, an AV port, a USB port, one Ethernet port, S/PDIF, and an analogue signal DTMB. Much like other Mi TV offerings, it runs PatchWall interface and comes with preloaded apps and features.

Both variants support Wi-Fi, Bluetooth, and connectivity includes two HDMI ports (three on the 55-inch model), one AV port, an analog signal DTMB port, two USB ports, one Ethernet, and one S/PDIF. As usual, there is PatchWall UI powering the Mi TV 4S.