The TVs were originally launched running Android 6-based software. 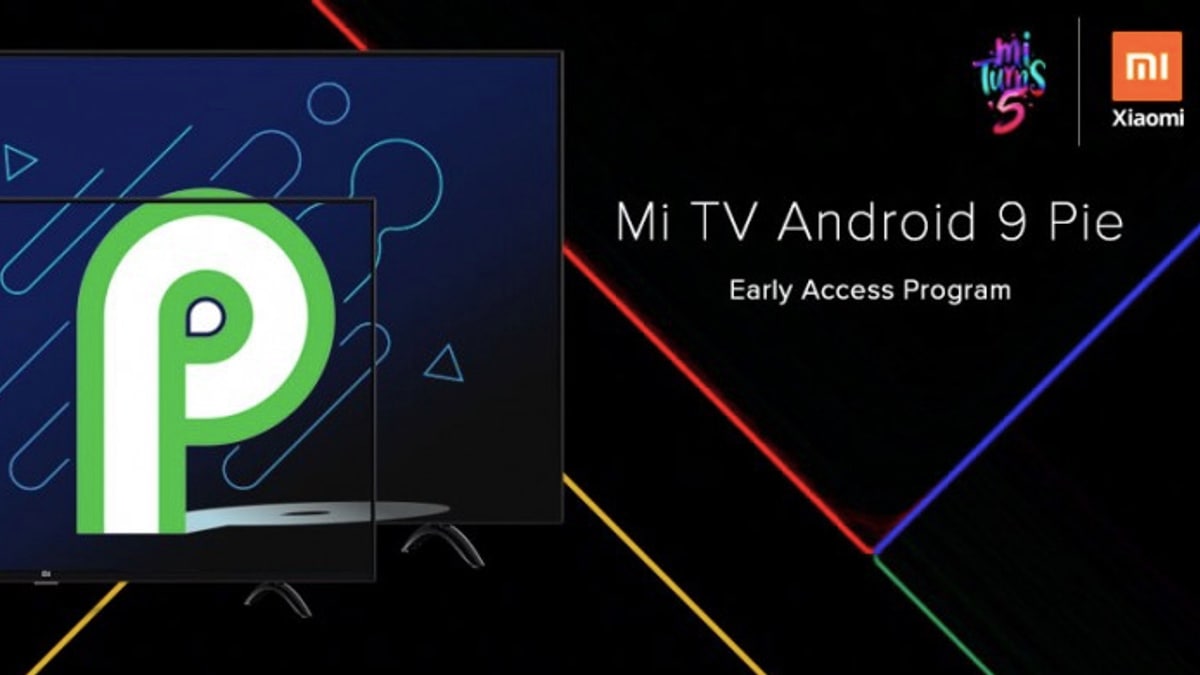 Xiaomi has seen some success with its TV lineup in India, and the affordable Mi TV 4A that was launched in 2018 is among its most popular options. While the lineup has been replaced by the Mi TV 4A Pro and other similar lines, Xiaomi is continuing to service its original models. Now in line for a firmware update are the 32-inch and 43-inch Mi TV 4A models, with Xiaomi announcing that a major update bringing Android 9 Pie-based Android TV to the popular TV range is in the works.

The Chinese electronics company has just initiated an Early Access Program for the Android 9 Pie update for the Xiaomi Mi TV 4A series, with 50 active Mi fans set to be chosen to receive early access to the new firmware. The announcement was made through a forum post on the official Xiaomi community page. To apply for the program, you need to have a Xiaomi Mi TV 4A 32-inch or 43-inch variant. Interested users can apply through the forum post, and the users selected will be announced on July 20.

After an initial period of testing with a limited number of users, Xiaomi will likely roll out the stable build for all users of the TV series. According to Xiaomi, over one million people own and use the Xiaomi Mi TV 4A range. The biggest change in the new software update is the Android version; the update will bring the Xiaomi Mi TV 4A range to Android 9 Pie, and will also have the TVs run on the Android TV software. This brings various advantages, including the Google Play Store for app downloads, built-in Chromecast, access to Google Play Movies and Google Play Music, and the improved YouTube app.

Some of Xiaomi's older models in India run on Patchwall, the company's custom UI for its TVs. Patchwall recently received an update which brought these TVs to Patchwall 2.0. Xiaomi also claims that it has sold over two million Mi TVs in India since its launch in India in February 2018.