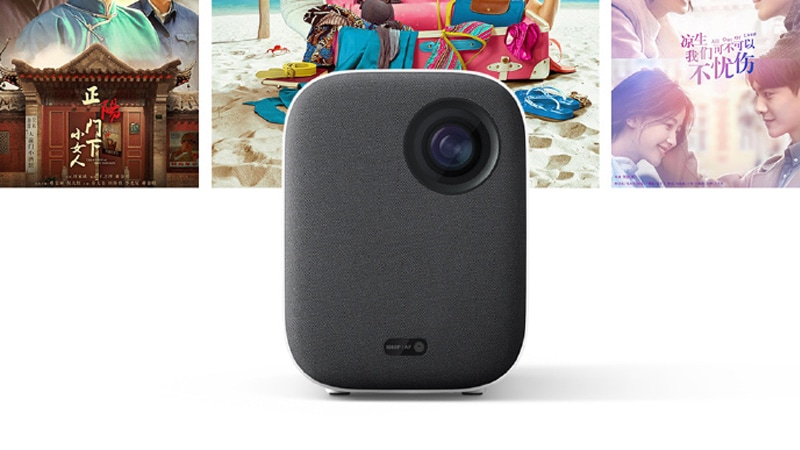 The Xiaomi Mi Home Projector Lite (Youth Edition) has a 500 ANSI lumens lamp and can project at 1080p resolution. There is support for HDR10 and this tiny projector can project from a 40-inch screen size all the way up to 200-inch with a 1.2:1 aspect ratio.

In a Weibo post Xiaomi claims that the LED lamp on this Mi Home Projector can last up to 30,000 hours. It also has integrated speakers with support for Dolby Atmos as well as DTS. The projector comes with ports for USB, HDMI, and an aux port at the back which can be used to connect it to other peripherals.

The projector comes pre-installed with MIUI TV operating system just like the MI TV models in China. This should give it the ability to stream TV shows and movies. It comes with an AI voice control setup, which should let you control the projector without the remote control.

Reliance Jio Has Been One of the Biggest Enablers in Digital Economy, Says Seagate
The Top Tech Trends to Watch Out For in New Year 2019