The projectors use LED technology, with up to 4K resolution 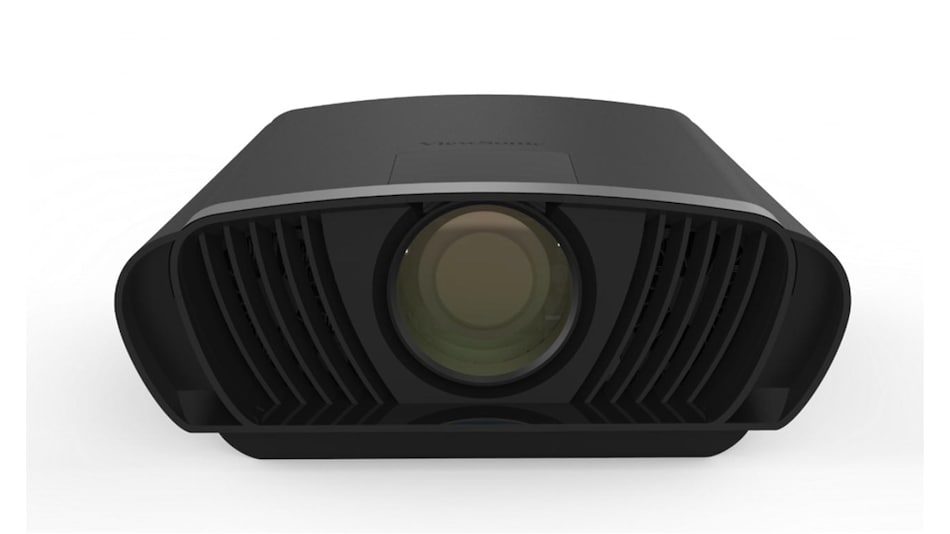 American visual display technology manufacturer Viewsonic has a wide range of products available in India, including monitors and projectors. The company has been focusing on the home entertainment segment of late, and has launched three new lamp-free projectors in India. The Viewsonic X100-4K, M2, and LS860WU have been launched at the recently concluded What Hi Fi Show 2020 in Mumbai, and prices for the new projectors start at Rs. 98,000 for the compact M2, to Rs. 3,85,000 for the top-end X100-4K.

The flagship product among the new launches is the Viewsonic X100-4K. The X100-4K is an installation LED projector with a resolution of 3840x2160 pixels, and support for HDR video. The projector has a brightness rating of 2,900 lumens. It supports Wi-Fi connectivity with its own smart platform for content apps, and works with Google Assistant and Amazon Alexa voice assistants.

The projector is capable of projecting to a screen size of up to 300 inches, and has built-in Harman Kardon speakers for direct audio output without the need for a separate audio system. The X100-4K is expected to go on sale in June 2020 in India.

Also showcased at the What Hi Fi Show 2020 was the Viewsonic M1 Mini, a portable projector with a built-in battery and 854x480-pixel resolution. The M1 Mini is a compact, affordable version of the Viewsonic M1 which was launched last year. The projector is expected to be priced affordably, and will appeal to users who want a good compact projector for entertainment on the go.

Motorola One Mid Pops Up on Geekbench, 6GB of RAM and Octa-Core Qualcomm SoC Tipped