US FCC Not to Investigate Netflix Throttling of Some Mobile Consumers 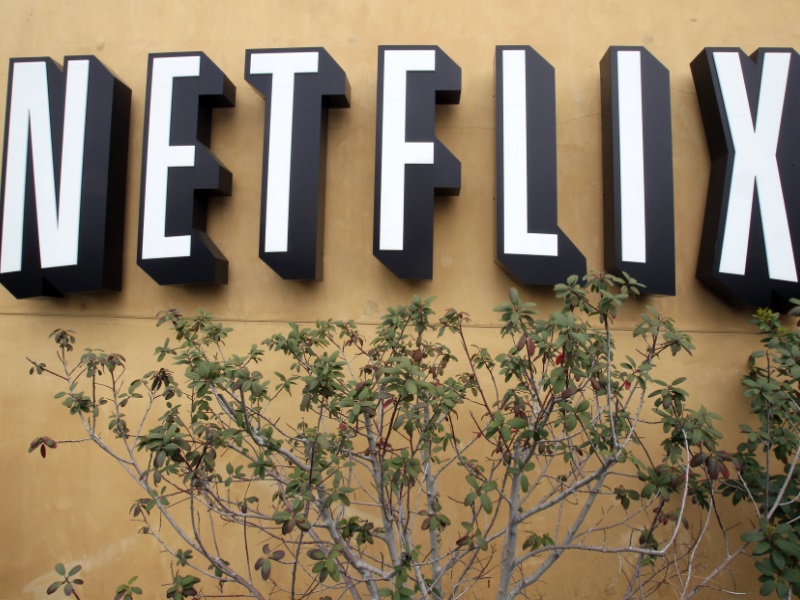 Video provider Netflix did not violate any US regulations when it "throttled" the picture quality for AT&T and Verizon wireless customers and the FCC has no plans to investigate, FCC chairman Tom Wheeler said on Thursday.

Wheeler said Netflix's conduct was "outside" the FCC's net neutrality rules adopted last year, because the FCC is not regulating "edge providers" or websites. Asked if the FCC had authority to investigate, Wheeler said that this "is outside the open Internet" order by the Federal Communications Commission.

He added that "most consumers that encounter video playback issues are likely to unfairly place the blame on their broadband providers."

Netflix told The Wall Street Journal last week it had taken the actions for more than five years to "protect consumers from exceeding mobile data caps."

Wheeler was asked if Netflix actions were pro-consumer, but he declined to venture an opinion.