US Cable Industry 'Strikes Back' at Cord-Cutting in Third Quarter 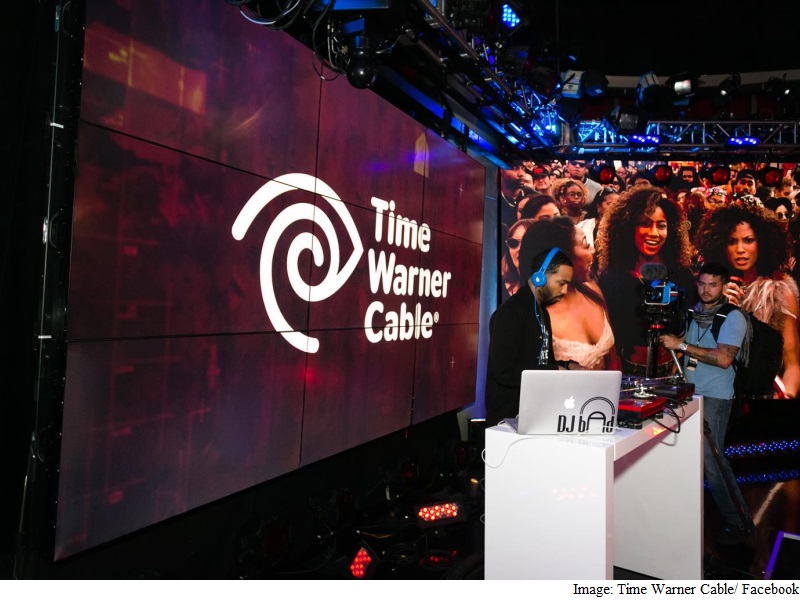 The cable industry, plagued by cord-cutting for years, is fighting back.

Charter, which posted its first profit in seven quarters Thursday, even managed to gain cable subscribers.

So-called cord cutters, who quit paying for pay-TV packages of hundreds of channels and favor online streaming services like Netflix, are undermining a business model that has sustained the cable industry for decades. While the industry as a whole will continue lose subscribers, the cable companies are responding to the threat: Most are offering cheaper bundles of cable, Internet and digital phone service, and Comcast is accelerating its roll-out of a new technology that allows subscribers to watch and store shows and movies on multiple devices.

"It's time to change the narrative about cord cutting," Craig Moffett, an analyst at MoffettNathanson, said Thursday in a note titled "Charter Q3 Earnings: Cable Strikes Back." "Yes, the pay-TV industry is slowly drip, drip, drip declining," he said. "That cable was actually holding its own was at best a secondary narrative."

The third-quarter resurgence after a disastrous summer quarter of record subscriber losses was led by Comcast, the nation's largest broadband Internet service provider. Since abandoning its $45.2 billion (roughly Rs. 2,95,276 crores) plan to buy Time Warner Cable in April, Comcast has focused on retaining video customers by rolling out a new cloud-based X1 platform to more homes. The Philadelphia company this week reported that it lost 48,000 cable-TV subscribers in the quarter, its best showing in nine years. Three analysts surveyed by Bloomberg had projected an average drop of 66,000.

Charter, which is awaiting approval to buy Time Warner Cable, also had an impressive quarter. The company added 12,000 residential video subscribers in the quarter, while analysts anticipated a gain of 10,200.

Cable operators also have been performing better than their satellite and telecom peers in the past few quarters, Sweeney said.

Analysts at Evercore ISI said in a research note Thursday that while the third-quarter results are a "positive read- through to media companies," so-called skinny bundles - discounted packages with fewer channels - "played some part in the quarter's success."

US Smartphone Use Surges, at Expense of Other Gadgets: Report
HTC Desire 728G Dual SIM Reportedly Set to Launch in India at Rs. 17,990