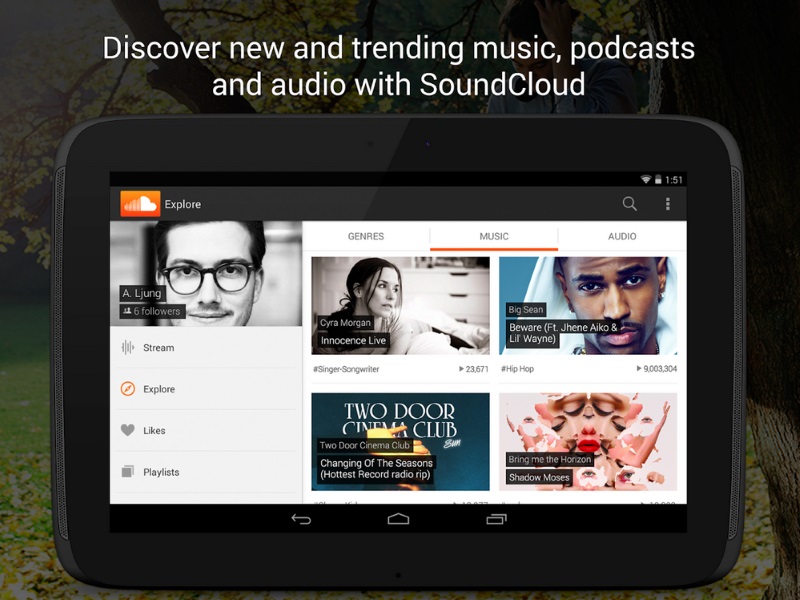 Britain's largest music copyright collective PRS for Music has sued SoundCloud for copyright infringement, saying the online audio-streaming firm did not agree on a licensing deal, the Financial Times reported.

The newspaper said PRS for Music, which represents about 100,000 songwriters, composers and music publishers, said it had "no alternative" but to sue SoundCloud for copyright infringement since the music service refused to agree a licensing deal.

"Following five years of unsuccessful negotiations, we now find ourselves in a situation where we have no alternative but to commence legal proceedings against the online music service SoundCloud," the society wrote in a letter to its members, according to the newspaper.

SoundCloud said the PRS action was regrettable but declined to comment further on how it would defend the legal action.

Last year, SoundCloud was close to a deal with major record labels like Universal Music Group, Sony Music Entertainment, and Warner Music Group for licenses to continue playing their songs and avoid potential legal disputes. But recent media reports have indicated problems with the firm's agreements with the record labels.

PRS for Music could not immediately be reached for comments.