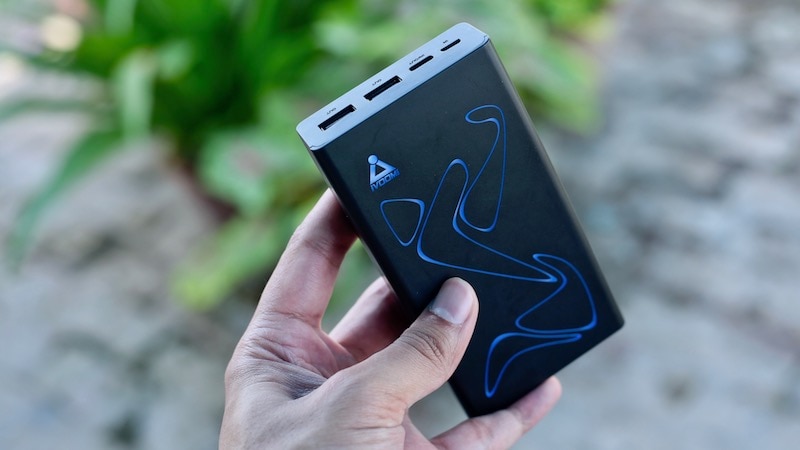 The GST Council on Saturday cut rates on 23 commonly used goods and services, including TV screens, video game consoles, digital cameras, video camera recorders, and power banks. Monitors and TV screens up to 32-inches and power banks will attract 18 percent GST, as against 28 per cent earlier. Same is the case with digital cameras and video camera recorders, as well as video game consoles .

The council rationalised the 28 percent slab by bringing down the tax rate on seven items in the highest tax bracket, thereby leaving only 28 items in the slab.

"28 percent bracket is gradually moving to sunset... The next target will be rate rationalisation in cement as and when affordability improves," he said.

Now, the 28 percent slab is restricted to only luxury and sin goods, apart from auto parts and cement -- tax rates on which could not be cut due to the high revenue implication.

GST on movie tickets costing up to Rs 100 was cut to 12 percent from 18 percent, while tickets over Rs. 100 will attract 18 percent tax, against 28 percent earlier. This will have a revenue implication of Rs. 900 crore.

Here's the full text of the note issued by the GST Council after Saturday's meeting:

GST Council in the 31st meeting held on 22nd December, 2018 at New Delhi took following decisions relating to changes in GST rates on goods and services. The decisions of the GST Council have been presented in this note for easy understanding. The same would be given effect to through Gazette notifications/ circulars which shall have force of law.

Reduction in GST rates/exemptions on services:

Eight Great Apps and Software Services That Launched In 2018
Ashen Review: Its Dark Souls Formula Interpretation Might Be the Best One Yet