Apple's AirPods Account for 85 Percent of US Sales of Totally Wireless Earbuds: Report 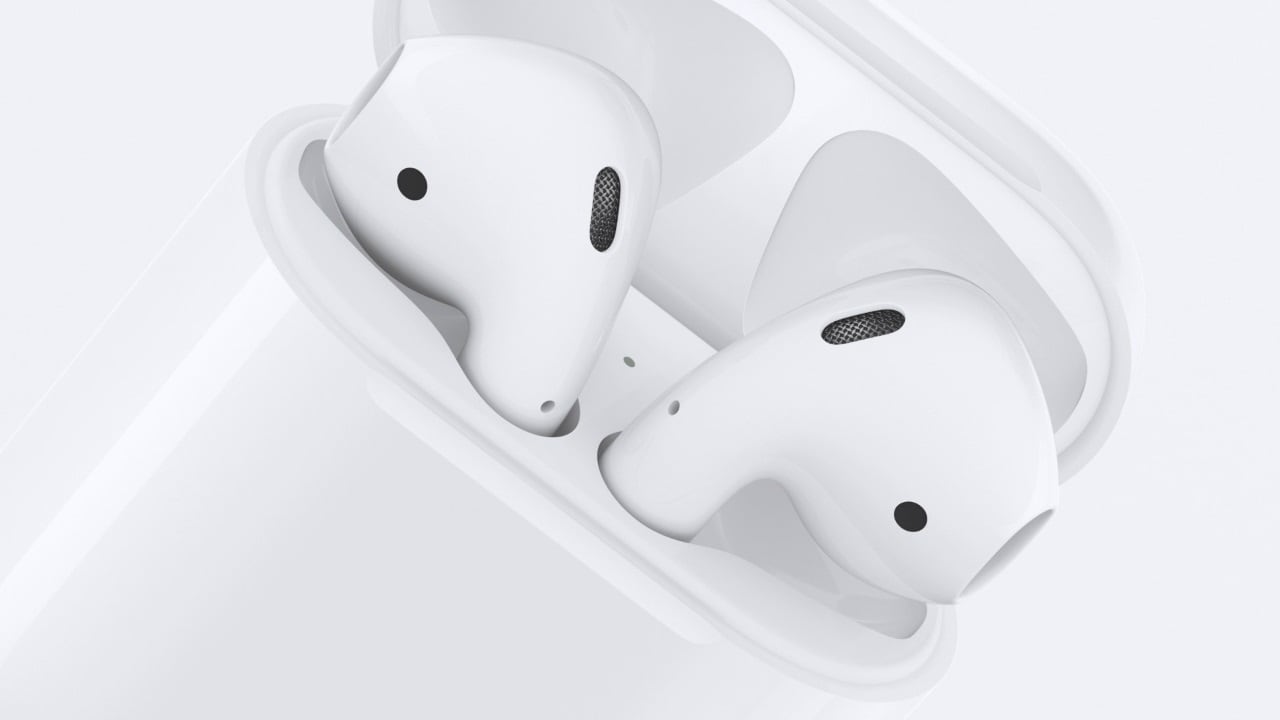 Totally wireless earbuds, the category of earbuds that are not even connected to each other via a wire, is a fairly new product segment but it seems to be performing extremely well with the foray of major players, especially Apple. As per a blog post by NPD Group, the sales of totally wireless earbuds have seen a spike since the start of this year.

According to the data provided by the NPD Group's retail tracking service, more than 900,000 units of totally wireless headphones were sold in the US since the start of this year. NPD group says that the spike in sales was witnessed primarily due to Apple's AirPods. "Since launching in December, Apple's AirPods have accounted for 85 percent of totally wireless headphone dollar sales in the US, according to NPD's Retail Tracking Service," Industry Analyst Ben Arnold said in NPD Group's post.

Apart from mentioning the spike in sales from the category, the NPD Group has also highlighted the various innovations that the different companies are trying with their products.

"Samsung's headphones-slash-fitness tracker, IconX, features an optical heart rate tracker and 4GB of memory for music storage (eliminating the need for a music player) for those interested in a fitness product. There are also augmented hearing buds like Doppler's Here Plus and Nuheara's IQbudz, which are fitted with external microphones to change the sound around the wearer," Arnold said.

Zeroing in on the reasons behind Apple's early lead in the category, NPD Group says that the company's dominance in totally wireless headphone category is helped by disruptive pricing, brand resonance, and excitement over the W1 chip, which "significantly eases" Bluetooth connections to iOS and Mac devices.

"Apple's early domination of the category will continue to challenge competing brands entering the totally wireless market. New entrants will have to provide some differentiation in features, sound quality, or associated services and applications in order to stand out," Arnold said.

While players like Bragi and Dash entered the market early, it seems like everybody will have to play catch-up to Apple from here onwards. However, as the segment is entirely new and customer taste is yet to develop, there is every chance for other players to introduce differentiating features that make their product stand out from the crowd.