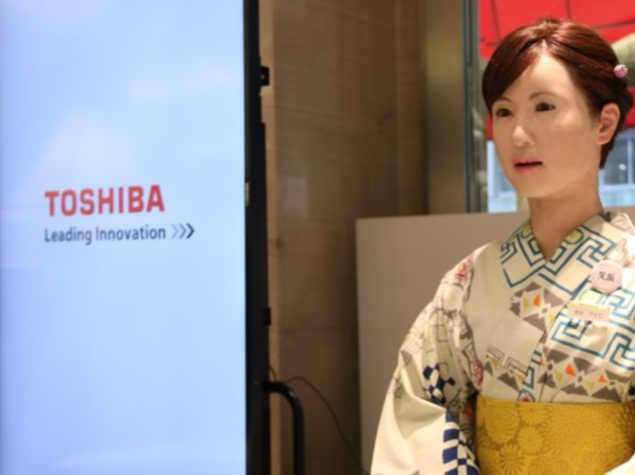 Toshiba said Wednesday that 16 executives would take temporary pay cuts while another resigned in the wake of a billion dollar accounting scandal that has been blamed on management's overzealous pursuit of profit.

The company's new president Masashi Muromachi was taking the biggest hit agreeing to give up 90 percent of his pay for an unspecified period while other executives would take home between 20 and 60 percent less.

Temporary salary cuts are common in corporate Japan when executives are trying to atone for poor financial results or misdeeds.

On Wednesday the company announced the resignation of a senior vice president as it prepares to hold a shareholders' meeting in September.

The report by a company-hired panel said managers were involved in "systematically" inflating profits over several years, in one of the most damaging accounting scandals to hit Japan in recent years.

Best known for its televisions and electronics, including the world's first laptop personal computer and DVD player, Toshiba has more than 200,000 employees globally and also operates in power transmission and medical equipment.