Time Warner Cable Plans for TV on the Internet 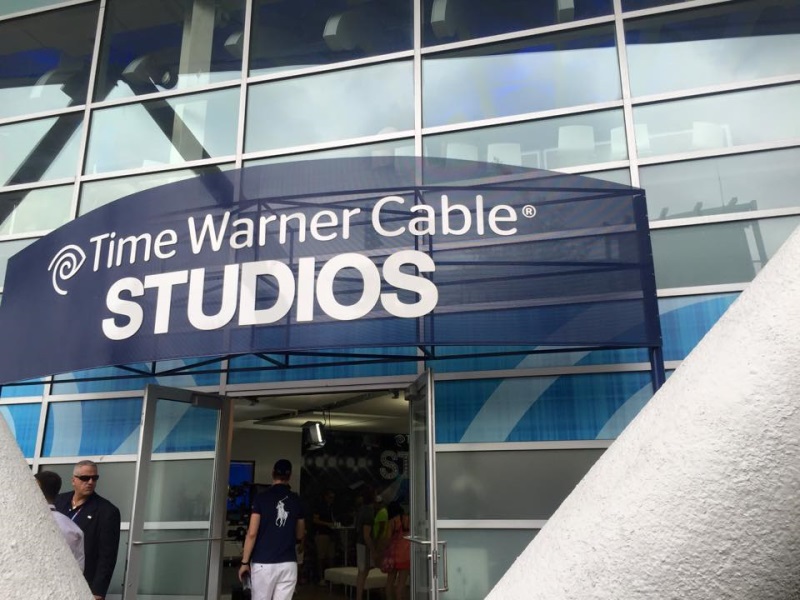 Hate your cable box? In a few weeks, Time Warner Cable is going to start testing in New York City a cable service that doesn't need one and is delivered over their customers' home Internet.

And that could one day expand beyond New York as cable companies try to appeal to younger people who have grown comfortable watching TV via Netflix or Hulu without a traditional cable box. The number of people skipping cable service is increasing as more people choose the Internet for their video fix.

"Where we're headed is the ability of customers to access the complete video product without having to rent a set-top box from us," said CEO Rob Marcus on a call with analysts. He said one thing the company had to do was make sure that every channel was available for an Internet TV alternative that worked through a streaming-TV device like a Roku.

Marcus said you wouldn't need a tech to install cable for you. "You can simply type in your username and password and you have video," he said.

It's not clear how the service compares to traditional TV. It'll have a couple options for service packages, but Time Warner Cable spokeswoman Nathalie Burgos declined to answer questions about prices and package specifics.

Time Warner Cable's TV app is already available on a Roku or Xbox for cable subscribers, who can use it in place of a 2nd cable box. If you had two TVs in your house and one cable box, that app, as it exists now, serves as a second cable box. But it doesn't have DVR functionality or video-on-demand movies that you can pay extra to watch.

With the new trial, Time Warner Cable is eliminating the need for a first cable box, which usually comes with a monthly fee for customers, and throwing in a free Roku. The service would require a TV that worked with Roku. Burgos wouldn't answer questions about how the service could affect a user's home Internet speeds.

Comcast is also trying to appeal to millenials with Stream, a TV service that cuts out the cable box and, when using Comcast's app, only works on mobile devices and computers. (If you subscribe, you can also log in to HBO Go through an Apple TV, say, and watch on a TV.) Stream has been testing for free in Boston. Comcast spokesman Steve Restivo says the service, which is just broadcast networks and HBO, will launch this quarter in Boston and Chicago. Using it doesn't count against Comcast's data caps when you use Comcast's app.

New York-based Time Warner Cable Inc., which Charter Communications is trying to buy, said Thursday that cable customers fell by 7,000 in the July-September quarter, to 10.8 million. (Like Comcast, Time Warner Cable said that it was its best third-quarter result since 2006.) The company said that the number of people signing up and the number of people who were leaving both improved in the third quarter, and that its internal measures of customer service showed gains.

But the real driver is the Web. It gained 232,000 Internet customers, to 12.4 million. The company said more customers are signing up for faster, more expensive Internet speeds.

Hip-Hop's Akon to Debut New Albums on His Own 'Stadium' App
US Smartphone Use Surges, at Expense of Other Gadgets: Report