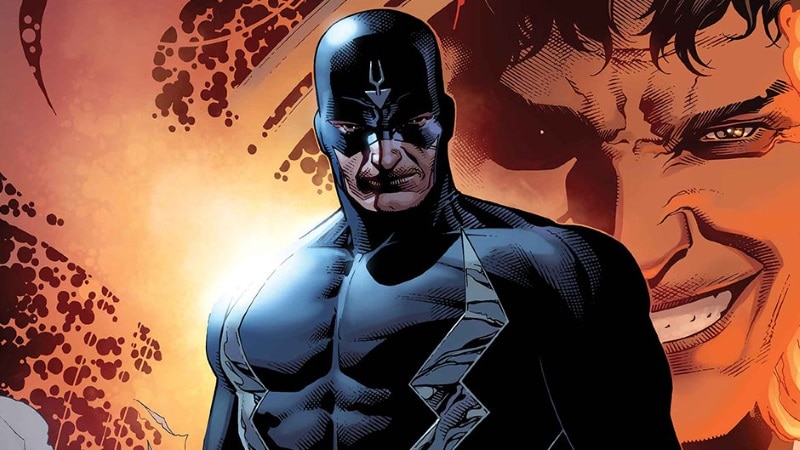 Marvel’s The Inhumans, the TV series set to land in September next year, now has a showrunner. Incidentally, it’s the same person who is currently guiding Marvel’s Iron Fist over at Netflix, in Scott Buck.

Buck has previously spent time on Six Feet Under and Rome for HBO, before moving to Dexter. He was a long-time writer and executive producer on the show, and moved into the role of showrunner for the final three seasons. He’s currently serving in the same role for Marvel’s Iron Fist, and will do so with The Inhumans too. If you’re wondering what kind of approach Buck might take with The Inhumans, you should check out our interview with the showrunner on his work with Iron Fist on Netflix.

After spending a long time in limbo, ABC and Marvel announced last month that they had struck a deal for The Inhumans. The show will first premiere in IMAX theatres around the world at the beginning of September, and then move to the small screen on ABC in the same month.

It will be based on characters created by Stan Lee and Jack Kirby for Marvel Comics back in 1965, and tells the story of a race of superhumans with diverse and singularly unique powers. The Inhumans will be produced and marketed together by all of ABC, IMAX, and Marvel Television. This is the third Marvel show for ABC, after Agents of S.H.I.E.L.D and Agent Carter.

With this announcement, it looks to be packed year for Marvel fans. Iron Fist hits Netflix on March 17, and The Inhumans will arrive in and around September 1. Meanwhile, The Defenders and The Punisher might see release dates in 2017 as well. On the film side, we’ll get Guardians of the Galaxy Vol. 2 on May 5, Spider-Man: Homecoming on July 7, and Thor: Ragnarok on November 3.