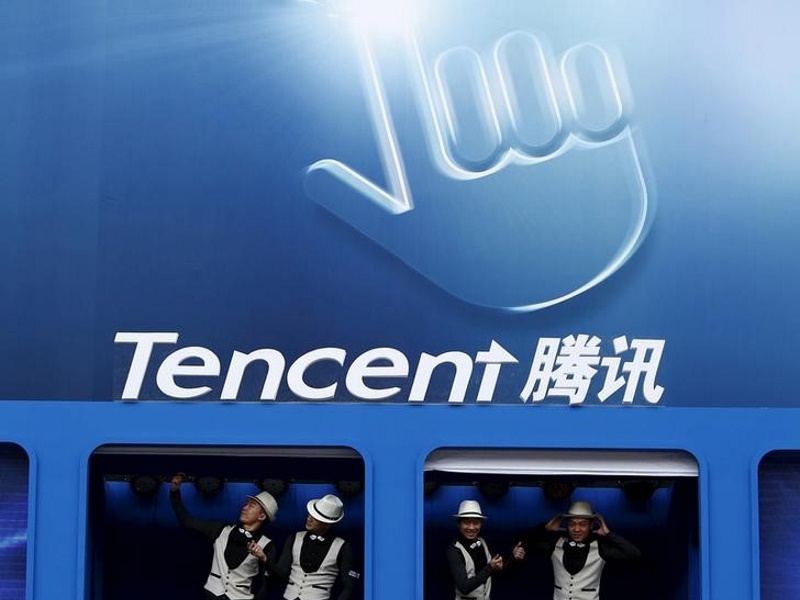 Chinese Internet giant Tencent Holdings Ltd will take a majority stake in a new venture with leading music-streaming company China Music Corporation that combines their digital music businesses. Financial terms were not disclosed but a person with knowledge of the matter said the new company would be valued at about $6 billion (roughly Rs. 40,249 crores). The person declined to be identified as the information has not been made public.

Tencent faces the challenge of having to persuade Chinese users to pay for digital music in a market where piracy has been a major issue, analysts said, but the biggest social network and online entertainment company in China could leverage its popular WeChat mobile payment system to promote value-added music services.

"Tencent will be able to provide incentives for WeChat uses with value-added music services," Tam said.

WeChat had 762 million monthly active users at the end of March, while China Music Corporation has 460 million of those.

Shenzhen-based Tencent said it would fully support the new company to develop its digital music business, paving the way for an initial public offering.

"The new company will be the flagship for Tencent's digital music and related businesses," Tencent President Martin Lau said in the statement.