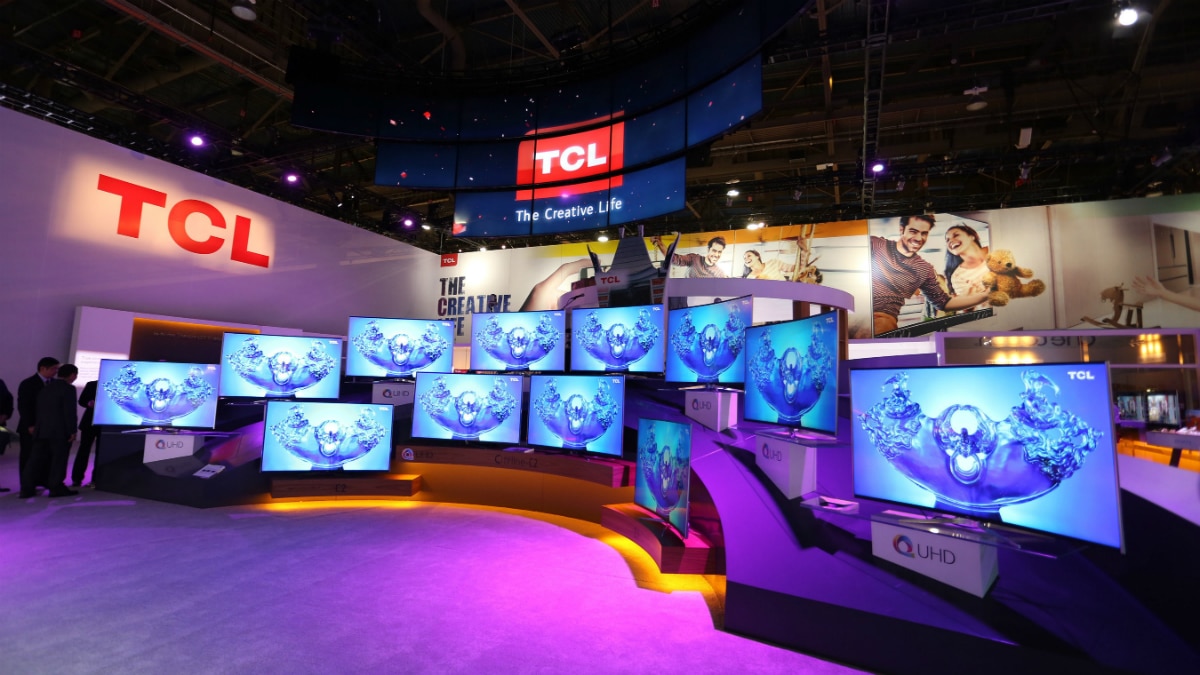 TCL smart TVs are powered by a quad-core CPU and up to 2.5GB of onboard storage

TCL Electronics on Thursday launched its new smart TV models in India. Called the TCL C6 and TCL P8, the new smart TV models support 4K content along with 30W audio. They are also based on Android TV -- running Android Oreo -- and are powered by quad-core processors. Alongside the TCL C6 and P8 smart TVs, TCL has brought its tower and sound bar and Bluetooth wireless headphones. The company has also tied up with major video streaming platforms, including ALTBalaji, Eros Now, Jio Cinema, and Voot among others. The target through the partnership is to offer over 950,000 hours of premium digital content in 25 languages and across five genres to TCL customers.

In the new range, the TCL C6 comes in two screen sizes -- 55 and 65 inches, while the TCL P8 has the single 85-inch variant. Both support 4K content and 30W audio through the built-in Onkyo speakers. TCL has also provided 10-point white balance and a micro-dimming technology. Further, the TV models are touted to deliver wide colour gamut.

With Android TV support, the new TCL smart TVs are able to provide various Google services, including Google Play Games, Google Play Movies & TV, and YouTube. There is also a Google Assistant integration as well as the ability to access voice search, Netflix, and Spotify. Furthermore, the company claims that it has integrated Chromecast functionality.

In addition to the new smart TVs, TCL brought a tower and sound bar as well as wired and wireless headphones. The company also introduced its 520L and 545L smart refrigerators, smart washing machines, and smart ACs.

“Our new range of smart home appliances is designed to cater to the specific requirements of tech-savvy Indian consumers and resonate with their mature sensibilities,” said Mike Chen, Country Manager, TCL India. “The latest launch also takes us one step closer to our vision of becoming the first innovative consumer durable brand in India with a full range of smart home products and offering our customer an unparalleled connected experience.”