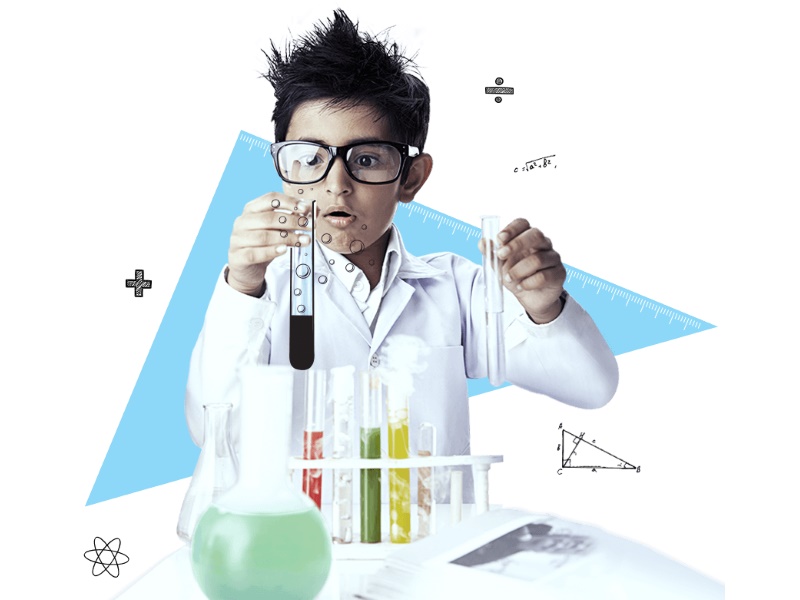 "Currently 25-27 percent of our connections are using active services (VAS services) out of 17 million connections," Dikshit said in Kolkata on Thursday after the launch of Tata Sky Classroom.

He said around 60 percent of new Tata Sky customers were from the rural and semi-rural background.

"The share of edutainment revenue to the total VAS revenue is likely to go up phenomenally as we are getting serious in the field of education as a service on our network," Dikshit said.

However, Dikshit declined to share the VAS revenue of Tata Sky, but said the new value proposition in education would help the company expand further into households.

The Tata group-owned company recently tied up with another group company Tata ClassEdge to provide educational content on television from Class 5-8 in the fields of mathematics and science with monthly charge of Rs. 59 per month onwards.