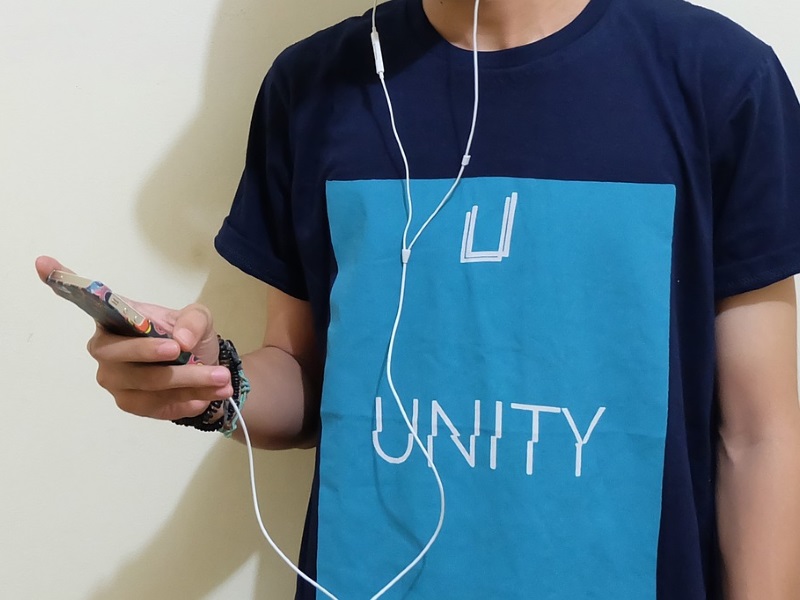 Gold and platinum albums - the best-selling certifications coveted by musicians and their labels - will now also be based on plays by streaming, in recognition of the online services' growing importance.

The Recording Industry Association of America announced the change Monday and immediately declared new gold or platinum status for 17 albums due to streaming.

"We know that music listening - both for albums and songs - is skyrocketing, yet that trend has not been reflected in our album certifications," said Cary Sherman, chairman and chief executive officer of the US industry body.

"Modernizing our album award to include music streaming is the next logical step in the continued evolution of gold and platinum awards, and doing so enables RIAA to fully reward the success of artists' albums today," he said in a statement.

RIAA already in 2013 began to consider streaming in its certifications of singles, for which physical sales have become almost obsolete except among collectors.

Nielsen Soundscan, which tracks sales for the benchmark weekly Billboard chart, has been factoring in streaming for albums since 2014.

Gold and platinum certifications, which are determined independently of the Billboard chart, are among the most desired awards in the music industry, with framed records a common sight on the walls of label offices and studios.

In the United States, gold means a title has sold 500,000 copies and platinum indicates one million. RIAA only measures US sales, with industry groups using different criteria in other countries.

The groundbreaking 1982 album is now 32 times multi-platinum, meaning it has sold 32 million copies in the United States.

Just in December, "Thriller" broke a threshold by becoming the first album to hit 30 times multi-platinum, even without streaming.

Among other new certifications due to streaming, rapper Kendrick Lamar's "To Pimp a Butterfly" was certified as platinum.

Lamar has earned 11 nominations at this month's Grammy Awards - more in a single night than anyone but Jackson - due to "To Pimp a Butterfly," a meditative reflection on race relations and the California rapper's career.

Halsey rejoiced on Twitter about the quick rise in her career, writing: "I'm moving to my new house today and 'Badlands' is gold."

Streaming booms
Under the formula announced by the industry association, a title would be counted as selling one album for every 1,500 audio or video streams - the same measurement used by Nielsen Soundscan.

The streams would need to take place via an on-demand site such as Spotify, Tidal or Apple Music rather than on Pandora or other online radio stations.

Reflecting streaming's breakneck growth, RIAA on Monday updated its formula for singles certification with 150 plays now counting as the sale of one single, tougher than the original 100.

The music industry has seen streaming as a vital new source of revenue, with digital music edging out physical sales in 2014, the last year for which worldwide data was available.

Critics, however, charge that the compensation back to artists is often paltry.

One of the few prominent artists to reject the technology is British ballad singer Adele, who did not put her latest album "25" on streaming sites.

"25" nonetheless returned to number one on the latest Billboard chart published Sunday, its eighth week on the top spot after a two-week interval.

What It Feels Like to Drive a Tesla on Autopilot
Google to Take 'Apple-Like' Approach for Nexus Devices: Report