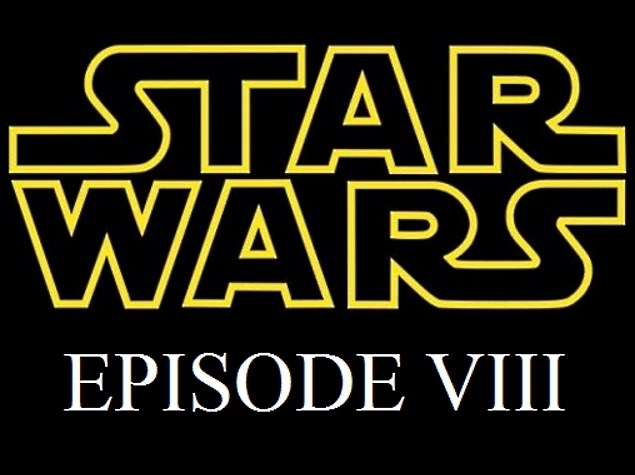 With excitement already set to hit fever pitch in December with the release of "The Force Awakens" - the seventh episode in the space saga - the studio revealed that Episode VIII would come on May 26, 2017.

Rian Johnson - the force behind "Looper," "Brick" and "The Brothers Bloom" - will write and direct the newest episode, Disney and Lucasfilm announced, without giving away any plot details.

They also said that the first standalone film featuring characters from the "Star Wars" universe will be called "Rogue One" - and will star Oscar-nominated British actress Felicity Jones.

(Also see: Ten Movies We Geeks Are Looking Forward to in 2015)

"'Rogue One' is the title for the first film in a unique series of big-screen adventures that explores the characters and events beyond the core 'Star Wars' saga," Disney and Lucasfilm said in a statement.

Jones - who was nominated for an Oscar this year for her portrayal of British scientist Stephen Hawking's wife in "The Theory of Everything" - is the project's first actress cast.

The spin-off will be directed by Gareth Edwards, known for his work on last year's "Godzilla" reboot and independent sci-fi flick "Monsters," while Chris Weitz, who wrote "Antz" and "Cinderella," will be the screenwriter.

(Also see: Forget the Lightsaber, This Is the Movie Tech We Really Want to See)

The news comes as fans of the franchise await release of "Star Wars: The Force Awakens," due in theatres on December 18.

(Also see: Time to Move On? Why We Can't Move Beyond Nostalgia)