Star Trek Is Getting a Fourth Film 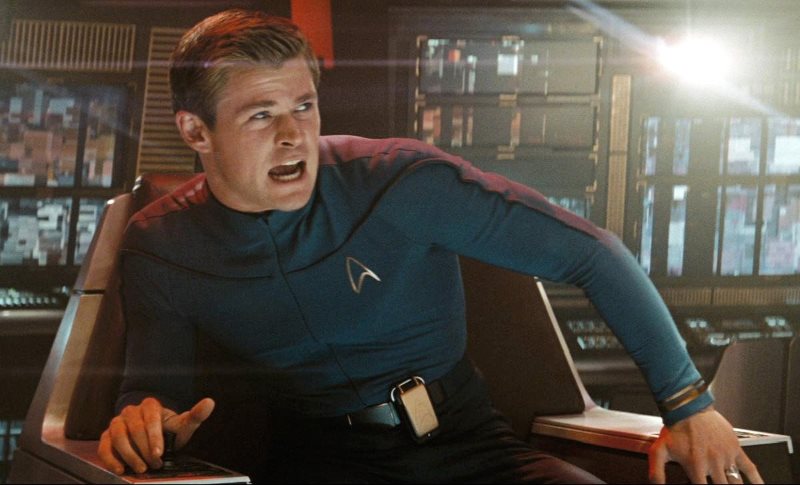 The rebooted film universe of sci-fi space saga Star Trek, which arrived in 2009 at the hands of JJ Abrams, is getting a fourth entry to its franchise, Paramount Pictures has announced.

The new film will be the fourteenth overall film for Star Trek's cinematic adventures, and will see the return of Chris Hemsworth (Thor, The Avengers) as George Kirk, father of Chris Pine's Captain Kirk.

"In the next instalment of the epic space adventure, Pine's Kirk will cross paths with a man he never had a chance to meet, but whose legacy has haunted him since the day he was born: his father," Paramount said in a statement.

While the rest of the cast is expected to return as well, there is no word on whether Justin Lin - known for his work with the Fast & Furious franchise - will be at the helm again. On the writing front, John D. Payne and Patrick McKay - who served as uncredited writers for the upcoming Star Trek Beyond - will write the screenplay.

Production for Paramount will be handled by Bad Robot - JJ Abrams and Lindsey Weber - and Skydance - David Ellison and Dana Goldberg as executive producers. There is no news on when production on the fourth instalment is supposed to begin or when the film will release.

Fans of the Star Trek franchise, meanwhile, can look forward to this week's release of the third film in the franchise - Star Trek Beyond - on July 22. The beloved franchise is also getting a small screen reboot after a 12-year gap, courtesy CBS.

The new series will be broadcast starting January 2017 on CBS in the US and Canada. For everyone else around the world, Netflix announced this week that it would be airing the new series in 188 countries, in a deal that also secured access to the entire back catalogue of 727 episodes.