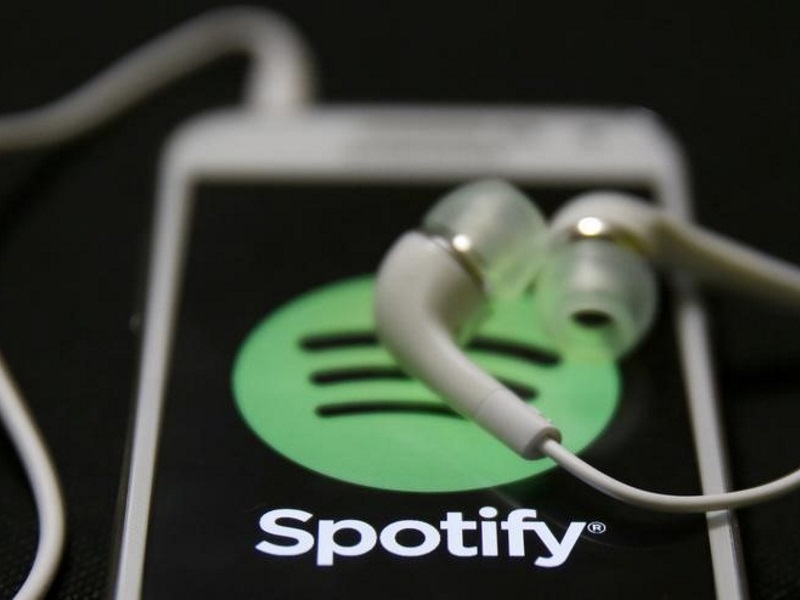 Music streaming leader Spotify has raised $1 billion in debt as it looks to buy companies that could accelerate its growth before listing shares on the public market within the next couple of years, according to two people familiar with the matter.

The war chest was raised through convertible bonds sold to private equity firm TPG, hedge fund Dragoneer Investment Group and others, said the people, who spoke on condition of anonymity because the deal hadn't closed yet.

Along with some $600 million (roughly Rs. 3,974 crores) in cash on its books now, the funds put several acquisition targets in Spotify's sights: competing streaming companies like Deezer, Tidal or Pandora; or connected speaker companies such as Sonos. It's possible no acquisition will happen.

The bond sale was earlier reported by The Wall Street Journal.

"This financing gives them the strategic resources to further strengthen their leadership position," said TPG partner David Trujillo, in a statement.

Spotify has jumped out to a lead in the global race to acquire music subscribers, with CEO and founder Daniel Ek tweeting last week the Swedish company had 30 million paying customers. Apple Music amassed 10 million after its launch last year. French company Deezer has about 6 million, while Rhapsody has 3.5 million. SoundCloud just got into the race by launching its paid tier on Tuesday.

Yet Spotify is still losing under $100 million (roughly Rs. 662 crores) per year, one person said. It has plenty of cash to survive as it moves toward its goal of break-even, but using an acquisition to add subscribers, engineering talent, ad-sales personnel, video capabilities or revenue from other product lines could speed up that goal, the person said.

The funds are not earmarked for any particular acquisition, the people said.

However, the cost of the debt to Spotify rises the longer it takes to offer its shares to the public. The Journal reported that the bonds can be converted to shares in Spotify at 20 percent below an initial public offering price if Spotify goes public within a year. The discount rises by 2.5 percentage points every six months after that.

The interest Spotify pays on the debt will also rise from 5 percent by 1 percentage point every six months until an IPO up to 10 percent, the Journal said. Both people said the terms described by the Journal were generally accurate.

Samsung the Third Most Reputed Firm in the US: Report
Soon, Your Smartphone Could Be Your Passport