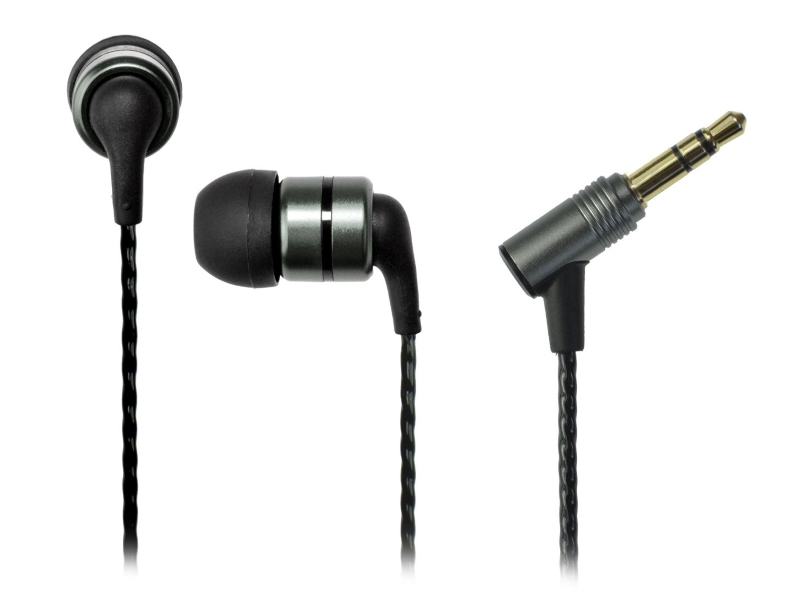 Chinese headphone manufacturer SoundMagic, popular for its low-cost on-ear and in-ear headphones, has announced the availability of its latest product range in India. The new SoundMagic E50, E50S, E80, and BT20 are available through the firm's official distributor in India Acro Engineering, and can be purchased at all major online retailers, along with select offline locations.

SoundMagic has enjoyed considerable success with its E10 and E10S models, which have received plaudits for their performance at the price. The new product range includes two standard in-ear headsets (E50 and E80), one in-ear headset with an in-line remote and microphone (E50S) and an on-ear Bluetooth-powered wireless headset (BT20). 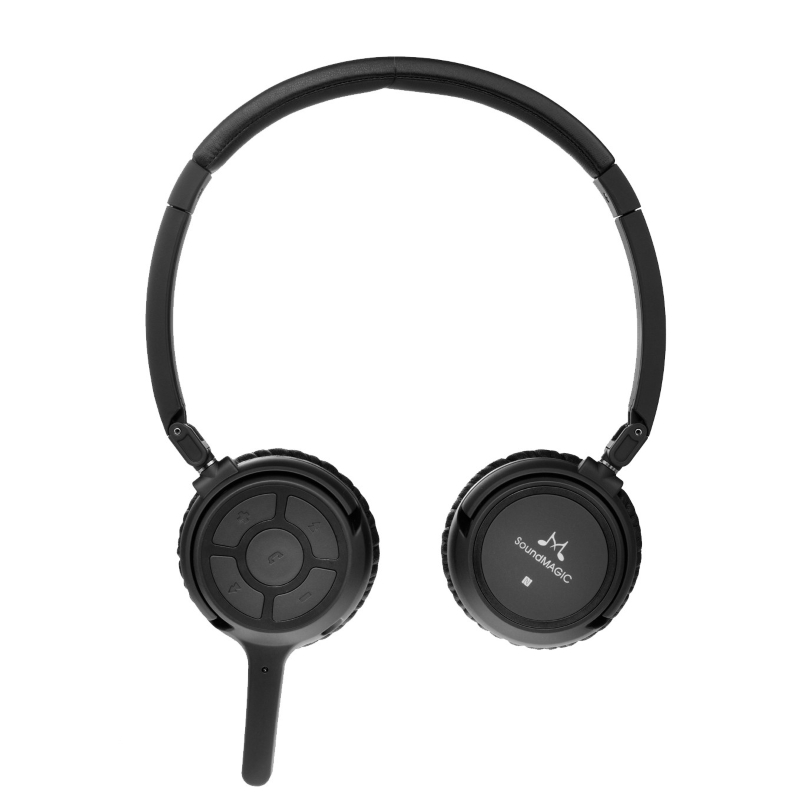 The newest addition to the range is the SoundMagic BT20, which is the Chinese company's first Bluetooth headset. The BT20 features Bluetooth 4.0 connectivity, NFC, a detachable cable and up to 15 hours of rated listening time on the battery.

SoundMagic was founded in 2005 in China by acoustic design engineer Tony Xu, and has since built a formidable reputation as a manufacturer of low-cost personal audio products.