SoundCloud Go Subscription Expands to the UK and Ireland 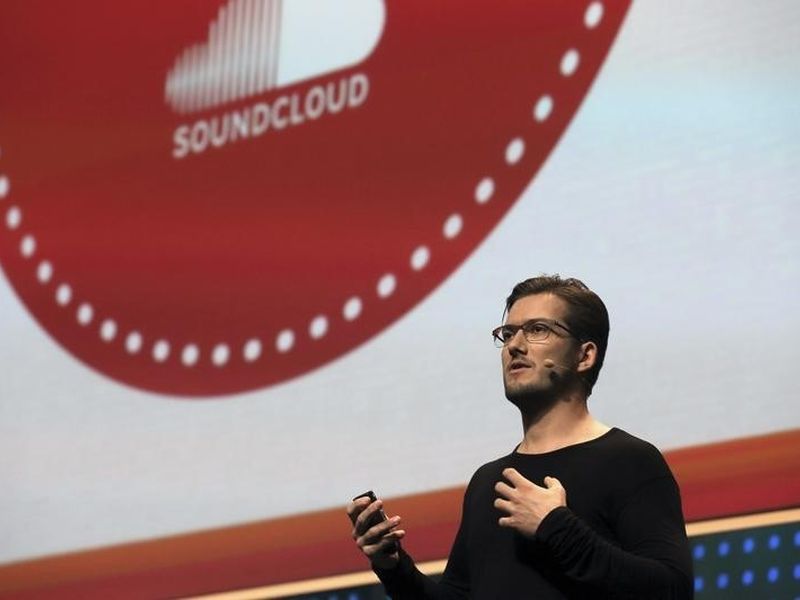 German online music start-up SoundCloud said on Tuesday it has expanded its new subscription service SoundCloud Go to the United Kingdom and Ireland, weeks after launching in the United States as it chases competitors such as Apple and Spotify.

SoundCloud, which enables people to record, upload, promote, and share their own music and other audio files, said it would offer its content free of advertising in the UK for a monthly subscription fee of GBP 9.99 ($14.64) and in Ireland for EUR 9.99 ($11.50).

"SoundCloud is not a profitable business yet. And that is very intentional. We are investing heavily in growth and that is what we will continue to do. We are in this for the long haul."

SoundCloud currently has 175 million users but Wahlforss said he could not give an indication of its number of paying subscribers as most of them were still in their free trial period.

SoundCloud's Wahlforss said the company would rapidly introduce SoundCloud Go to other countries around the world.

"We are planning to roll out to multiple territories this year. We are looking at a couple of years to really take this to the whole world," he said, declining to give further details about the next countries it intends to roll out.

Financing the roll-out is not a problem, Wahlforss said.

SoundCloud earlier this year raised around $35 million in debt financing and has an option to secure another $70 million through a convertible bond.

"The business is well funded and we can continue executing according to plan," Wahlforss said.