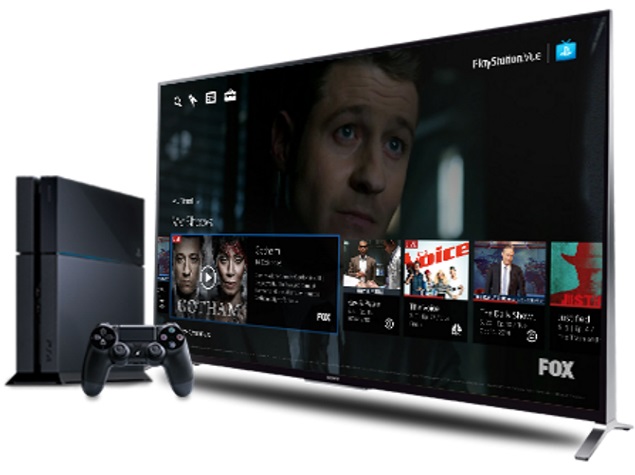 The Web and cloud-based television service, which allows users to access live TV and on-demand video, has been in test mode since November. Sony joins several new competitors in online video services with one of the largest packages of channels.

Vue will be available initially on PlayStation 4 and PlayStation 3 video game consoles in New York, Chicago and Philadelphia starting Wednesday, then expand to other cities and for iPad users shortly.

AMC Network content will also be available from April, said Eric Lempel, vice president of business and operations, Americas at Sony Network Entertainment. More content deals were in the works, he added.

Wireless carrier Verizon Communications Inc is gearing up to launch its own online video service this summer.

Apple Inc is in talks with programmers to offer a slimmed-down bundle of about 25 channels, including ABC, CBS and Fox networks this fall, the Wall Street Journal reported on Monday, citing people familiar with the matter.

That would be available across all devices powered by Apple's iOS operating system, including iPhones, iPads and Apple TV set-top boxes, the newspaper said.