Sony to Implement Tough Restructuring, Warns of Another Annual Loss 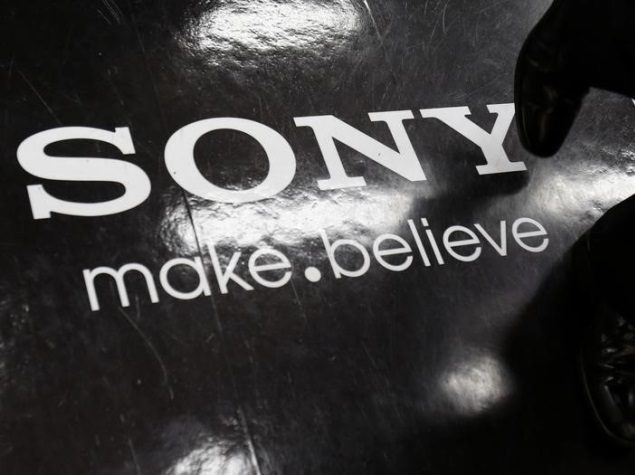 Sony Corp said on Wednesday it would implement tough restructuring measures this financial year and warned it would post a second consecutive year of net losses as it tries to turn around its struggling electronics business.

The company said it would spend 135 billion yen ($1.32 billion) on restructuring in the year to March 31, after spending 177.4 billion yen the prior year. Chief Financial Officer Kenichiro Yoshida told an earnings briefing Sony had changed its strategy, and was now bowing out of some businesses, instead of just trying to restructure them.

The company has already said it would sell off its loss-making PCs and storage businesses.

"We'll make this a year of biting the bullet on restructuring," he said.

"In previous years the restructuring was mostly within business units and in manufacturing," he added. "This time the difference is that we are quitting businesses entirely."

It said operating profit in the 2014/15 financial year to March 31 was expected to rise more than five times compared to the year-ago level to 140 billion yen ($1.37 billion), falling short of the 227 billion yen average of 20 analysts' estimates from Thomson Reuters StarMine.

Sony made a 128.4 billion yen net loss for the 2013/14 financial year that ended March 31, in line with its own forecast of a 130 billion net loss. On May 1, Sony issued its third profit warning for the year and cut its outlook to barely one-tenth of its initial estimate.

Chief Executive Kazuo Hirai vowed when he took the helm two years ago to push electronics into the black, but the flagship division's persistent losses have frustrated investors and invited unfavourable comparisons with rivals Panasonic Corp and Sharp Corp, which have recovered from heavy losses in consumer electronics.