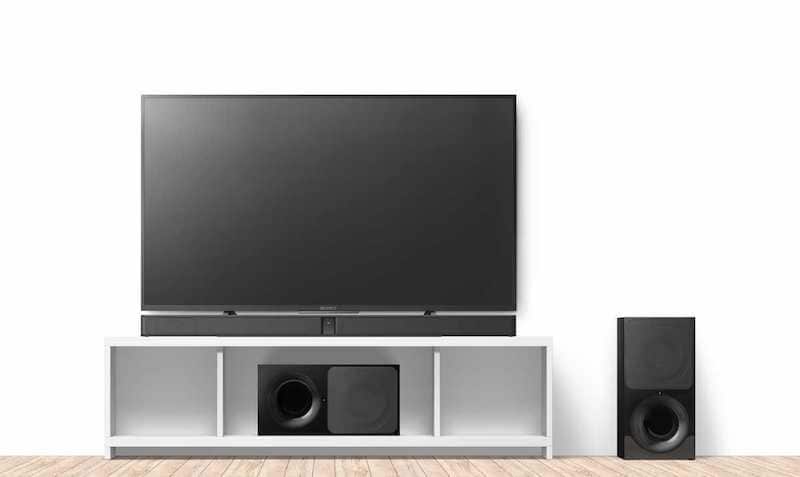 Expanding its home entertainment audio system portfolio, Sony India on Monday launched the Soundbar HT-CT290 speaker in India. The soundbar is now available to buy across all Sony Center and major electronics stores across the country.

Priced at Rs. 19,990, the 2.1-channel Sony Soundbar HT-CT290 delivers surround sound with output power of 300W. The speakers come with a wireless sub-woofer for bass and two drivers for mid and high-range sound.

The device can be connected to any smartphone, laptop, TV and other music sources wirelessly via Bluetooth. It is also equipped with USB (with support for playing MP3 files on USB sticks) and HDMI-out ports to provide wired connectivity. It also sports an optical input for televisions not compatible with HDMI ARC.

Sony is touting the soundbar's 2-way design, which it says allows it to be placed in either a TV cabinet or rack.

Earlier this month, Sony India had launched two home entertainment audio systems - MHC-V11 and SHAKE-X30D - in India. The MHC-V11 is priced at Rs. 19,990 while the SHAKE-X30D is priced at Rs 50,990. Both offer built-in FM radio and provide connectivity via Bluetooth, NFC, and USB port.

They can be integrated with the Sony Music Center app using smartphones or tablets to allow users control the music tracks, the company said in a statement. The speakers render Karaoke and DJ effects and have two mic inputs to allow users to sing along. SHAKE- X30D offers four different party effects. The devices also come with LED speaker lights.