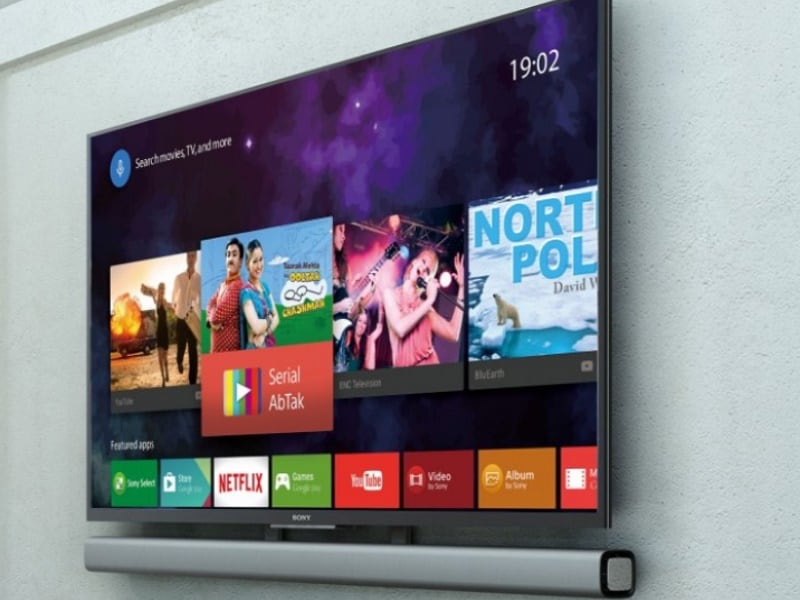 Bollywood's vibrant colours and dynamic music have turned out to be key reference points for Japanese consumer electronics major Sony, which is seeking to strengthen its dominance in premium TV panel segment in India by selling more products tailored for the market.

Having tasted success, the company is now even looking to come up with high-end ultra high definition (4K) technology at affordable price range even as it steps up its consumer research in the country.

With Internet-enabled TVs becoming popular, the company will also launch a new range, which will have YouTube button on remote control, later this year.

"India is a quite unique and big market for us, so we have made lot of research and development to make best product for India," Sony India Pvt Ltd Managing Director Kenichiro Hibi told PTI in an interview.

The company's research team in India conducts studies about consumer behaviour, pattern of TV usage, kind of programme watched, preference for particular picture and colour; and the kind of sound they like.

These feedback are then shared with global engineers along inputs as to what kind of features, picture quality and sound is required for India so as to develop product to meet Indian requirements, Hibi added.

Citing example of Sony's popular 46 and 49 inches model range developed specially for India, he said: "The Indian people, they like Bollywood movies. They are crazy about sound and they never compromise on sound. Even they like to be very colourful. So, the colour reproduction should be very precise."

The effort, thus, was to highlight colour reproduction as much as possible, while a sub-woofer was added to cater to their preference for sound with the TV, he said.

"That is very big hit in India. This is thanks to our input, they (global engineers) developed a model just for India," Hibi said. Earlier the company had come out with a 24 inches, small TV segment as an India-specific product. "We would continue to do it, not just in small inches, but even in 46 and 49 inches, mid to high segment," he added.

Hibi said Sony is also gearing up to take similar steps with 4K products, which are priced highly and available mostly in big screen sizes of 85 inches.

He also said with increasing popularity of Internet-enabled TV, Sony will launch a new range, which will have YouTube button on remote control, later this year.

"We found that many consumers are watching YouTube on TV and they faced difficulties in accessing due to multiple steps on the remote button. Our new product will remove all that with a single button," Hibi said.

He further said it is not only in television business that Sony is focusing on for India-specific products. Even in audio business also it has adopted similar strategy.

Reliance Jio Complaints of Customised Retention Offers to Be Looked Into, Says TRAI